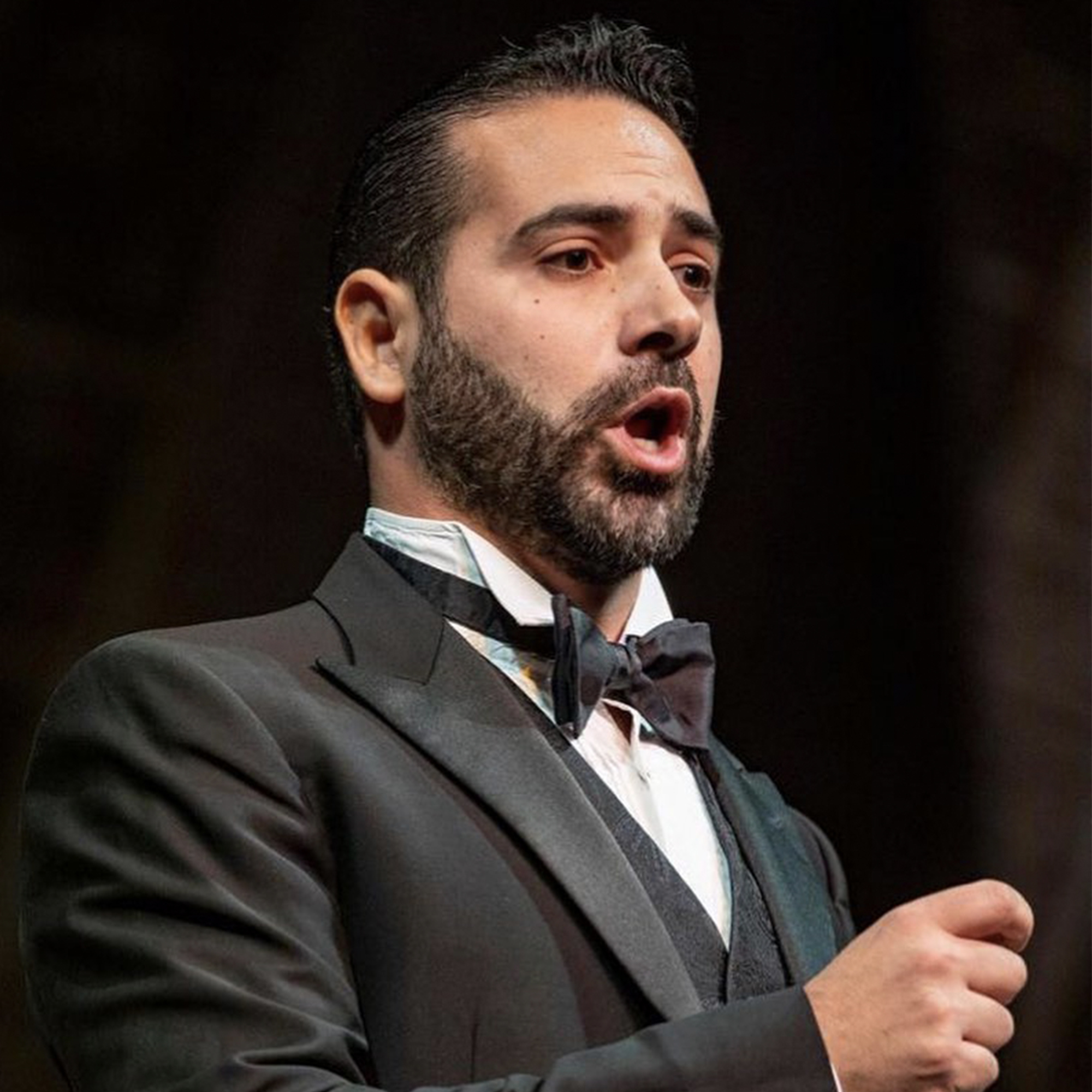 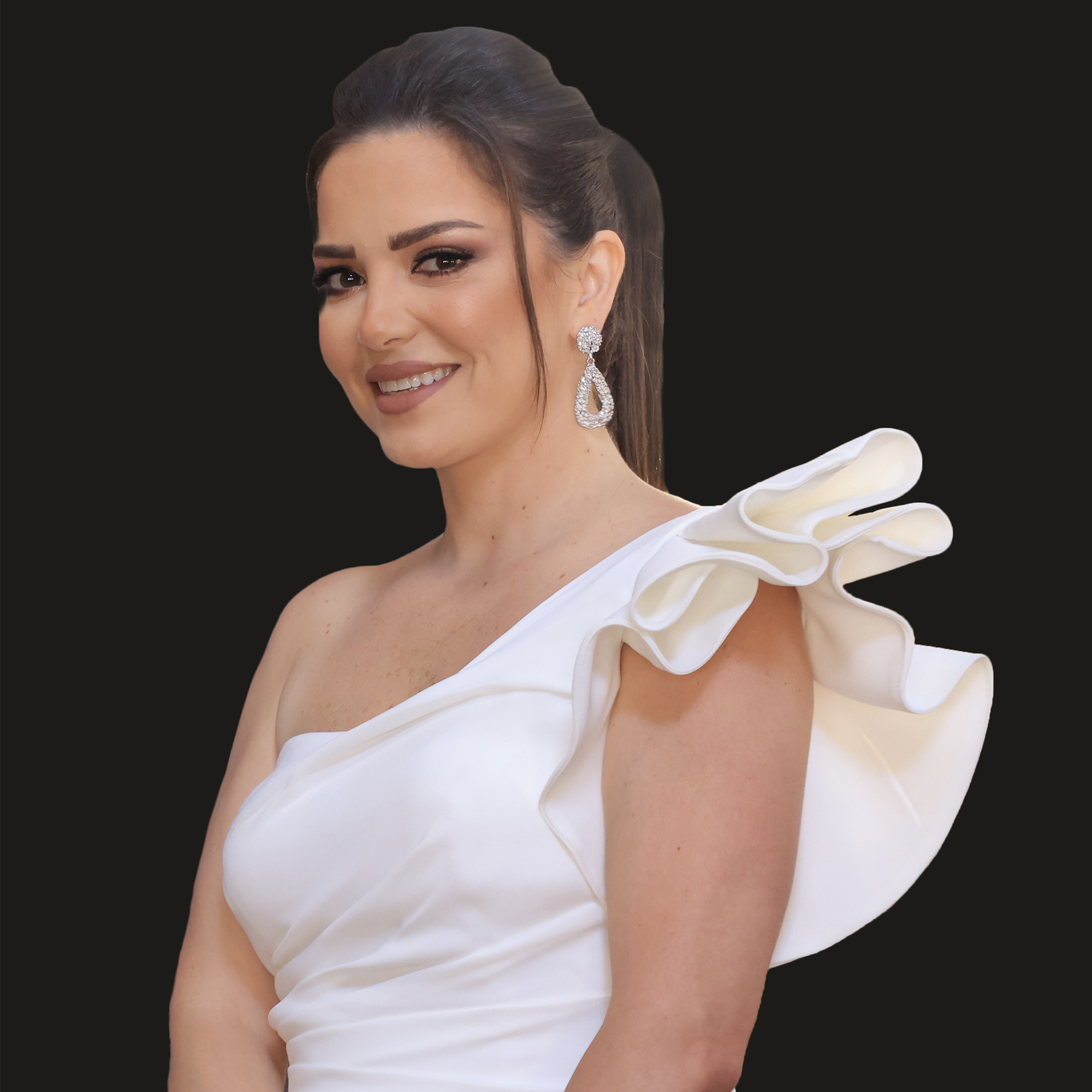 BECHARA MOUFARREJ, TENOR
Since graduating in 2009 from his master degree in Music in Lebanon he commenced his studies further in Italy and subsequently joined the opera studio back in his home town in Beirut in 2013.
Bechara Moufarrej has continued to delight audiences worldwide in some of the most celebrated venues, playing some of the greatest leading operatic roles and collaborating with renowned vocal coaches, conductors and orchestras. Her music videos have reached more than 3 million views within a few weeks of their release date, over all the main musical platforms.
Bechara Moufarrej was born in Lebanon and is one of the few singers who has started pursuing an operatic career outside Lebanon.
During his studies, he also benefitted from masterclasses with Maestra Michaella Mingheras in France, Simone Alaimo in Palermo, Maestra Sylvana Ferraro in Rome and lately with Vittorio Terranova.
Bechara has collaborated with Royal Philharmonic Orchestra, Bayerische State Orchestra, the Lebanese Philharmonic  Orchestra, the Filarmonica Romana, Welsh National Orchestra and the Orchestra Giovanile Italiana under the baton of conductors like P. Toufic Maatouk , Gianlucca Marcianò , Lubnan Baalbaki , Alberto Maniaci and Nicola Pascovski and many others.
His most recent appearances include opera houses and festivals in Qatar, Dubai, Canada, Italy, UK , New York and the Opera de Paris in France.
In 2013, Bechara performed the role of Don Jose in Bizet’s Carmen at the Cirque d’Hiver in Paris and subsequently undertook the role of Don Basilio in Mozart’s Le nozze di Figaro, Ferrando in Mozart's Cosi fan tutte and Conte d’Almaviva in Rossini’s Il Barbiere di Siviglia, Jago in Otello di Rossini. This was in collaboration with the Antonine University in Beirut , the Lebanese Conservatory and Al Bustan Festival.
After his great success as Conte d’Almaviva in Beirut, his engagements in the same role took him to such places as the Teatro Giulio di Lucca , Teatro Goldoni in Livorno, Teatro Verdi in Pisa and Teatro Coccia in Novara under the baton of Nicola Pascovski and in the staging of Alessio Pizzech.
Bechara has been offered in 2016 an exceptional talent visa from the UK government in order to be a part of the NOS
Bechara has sung Rodolfo La Boheme with the Qatar Philharmonic, Alfredo La Traviata and Il Duca Rigoletto as well as Ferrando Cosi fan tutte and Conte d’Almaviva Il Barbiere di Siviglia in a collaboration with Al Bustan Festival, Abu Dhabi Festival, Suoni Dal Golfo Festival.
Concert performances include Rossini Stabat Mater and Petite Messe Solennelle, Mozart’s Requiem and Masses, Verdi Requiem. Messa di Gloria, Puccini, Messa di Requiem and Donizetti Messa di Gloria.
His recent engagements include a recital with Deborah Voigt at the Abu Dhabi Festival, recording Nessun Dorma for Classic FM’s Classics You Know series with the Royal Philharmonic Orchestra /James Morgan and Rodolfo La Bohème for Clonter Opera, Lebanese Philharmonic Gounod St Cecilia Mass under Toufik Maatouk and recently La Traviata in Serbia, Novi Sad Theatre under Gianlucca Marcianò, Rigoletto in Italy
His future engagements include the opening song of the World cup 2022 in Qatar, Rigoletto in Holland Park Festival.
Currently residing in The United Kingdom London City and Serbia for his future engagements.