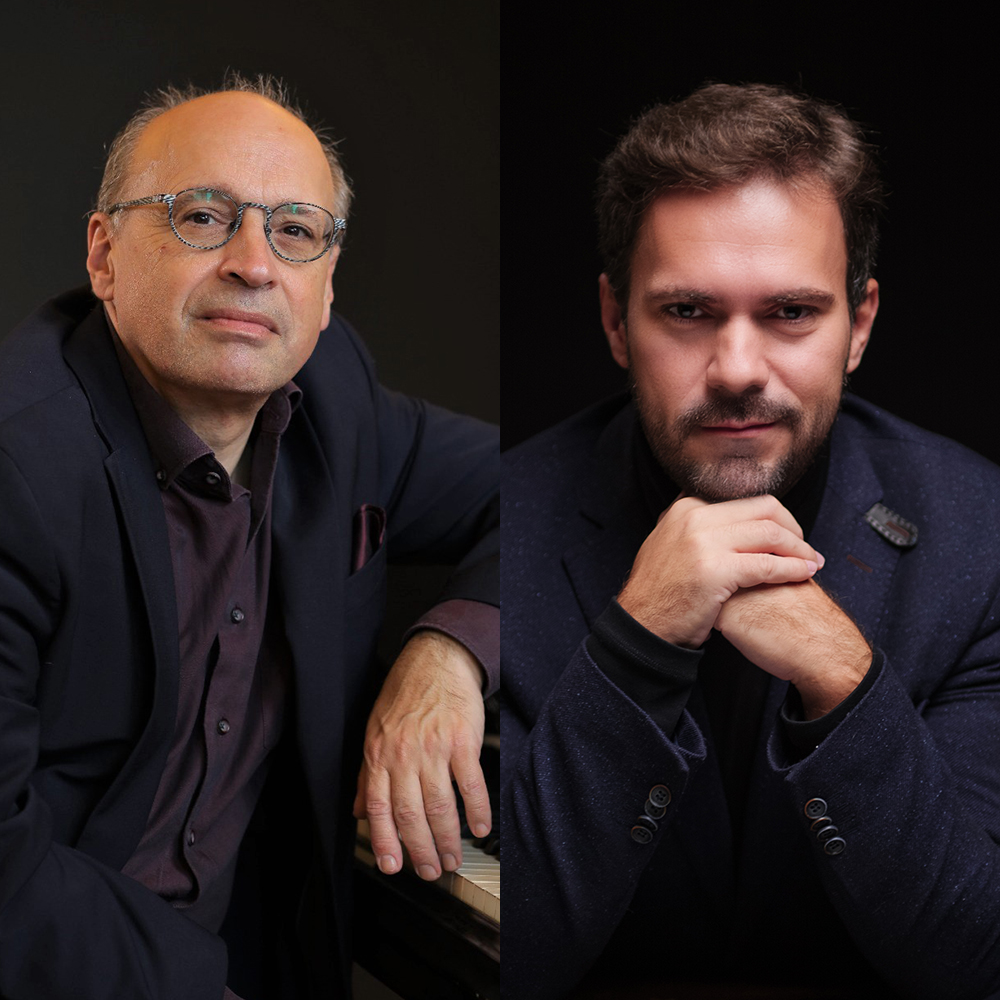 Ion IOsif Prunner, Conductor
Congratulated by the famous pianist and conductor Daniel Barenboim, who expressed his “admiration and affection” for the conductor and the ensemble he led during the “George Enescu” Festival, awarded the Cultural Order Merit in rank of Knight (2003), conductor Iosif Ion Prunner was born in Bucharest, part of a family fond of music and with deep cultural roots.

“The heritage of a family of musicians, but also that of a well-established family whose members founded churches and monasteries, one of intellectuals with fine preoccupations in philosophy, law, theater or writing: the Pîrîianu family, on my mother’s side”, said Iosif Prunner in an interview for the magazine Observator cultural.

He made his debut when he was 6 years old and he played on the scene of the Romanian Athenaeum at 14. He studied at “Dinu Lipatti” Music College and at the Music University in Bucharest. He took piano and conducting classes with Zoe Popescu, Ana Pitiş, Maria Fotino, Constantin Bugeanu and Sergiu Comissiona.

After graduation he became part of the orchestra at the “George Enescu” Philharmonic. In 1991 he founded the Foundation and Chamber Music Orchestra “Constantin Silvestri” and in 1996 he was the director of the eponymous International Conducting Competition. In 1997, maestro Cristian Mandeal assigned him with conducting the Philharmonic Choir, while also being asked to conduct the concerts of the Symphonic and Chamber Music Orchestra of the Philharmonic. Also, in 1997 he conducted the semi-professional doctors’ orchestra in Bucharest, following a long tradition of the “George Enescu” Philharmonic. In December 2007 he was invited, together with the Capitole Toulouse Orchestra and the Orfeu – San Sebastian Choir, to present a production of the Requiem by Verdi in San Sebastian, Toulouse and Paris – Salle Pleyel.

Florin Estefan, Baritone
Originating from Oradea, Romania, baritone Florin Estefan has graduated the University of Music in his hometown, becoming a soloist with the Romanian National Opera in Cluj, since his second university year. In December 2007 he graduates the Artistic Mastery ofCardiff International Academy of Voice, having as singing professor the famous tenor Dennis O`Neill. In 2012 he returns as a baritone soloist of the Cluj-Napoca Romanian National Opera House, becoming February 2015 General Manager of this prestigious Opera House, distinguishing himself as the youngest manager in the institution’s history.
‍
The year of 2016 brought Mr. Estefan the wonderful recognition of Doctor of Music, at “Gheorghe Dima” National Music Academy in Cluj-Napoca, as well as the highly appreciated title of “Best lyric soloist of the year” at the National Operas’ Prize Gala in Bucharest, for the role of Evgheni Oneghin sung on the stage of the Romanian National Opera in Cluj-Napoca.

As General Manager of the Romanian National Opera in Cluj-Napoca, Florin Estefan managed to increase with 70% the number of young public in the past two years, bringing to stage numerous opera and ballet premieres, as well as new projects and programs, such as OPERA APERTA, a largely addressed program that offers the artistic performances to the general public, in unconventional spaces, free of charge.

Lebanese Philharmonic Orchestra
The Lebanese National Symphony Orchestra was founded in November 1998 by the former President of the Lebanese National Higher Conservatory of Music Dr. Walid Gholmieh. The status of the Orchestra was completed by summer 1999 and the first rehearsals started in January 2000. In October 2009, upon the suggestion of the former President of the LNHCM and with the agreement of its Board of Directors the LNSO became The Lebanese Philharmonic Orchestra.
‍
Appointed, Director of the Lebanese National Higher Conservatory, Dr. Walid Moussallem, has committed himself to continue and progress the work of his predecessor Mr. Hanna El Amil by fastering the LPO’s aim of spreading Classical Music in Lebanon by not only giving orchestral performances in the capital Beirut, but also in all the main cities across Lebanon. Great importance has been given to include in LPO’s concerts, repertoire of Lebanese Classical Composers. 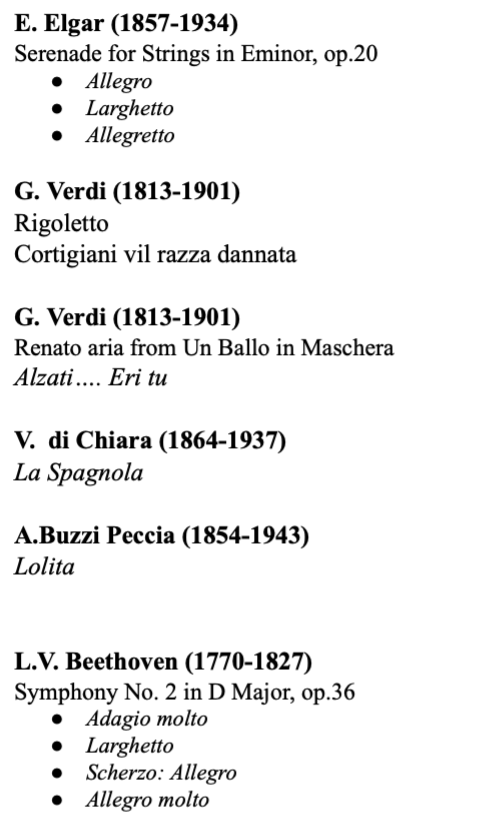