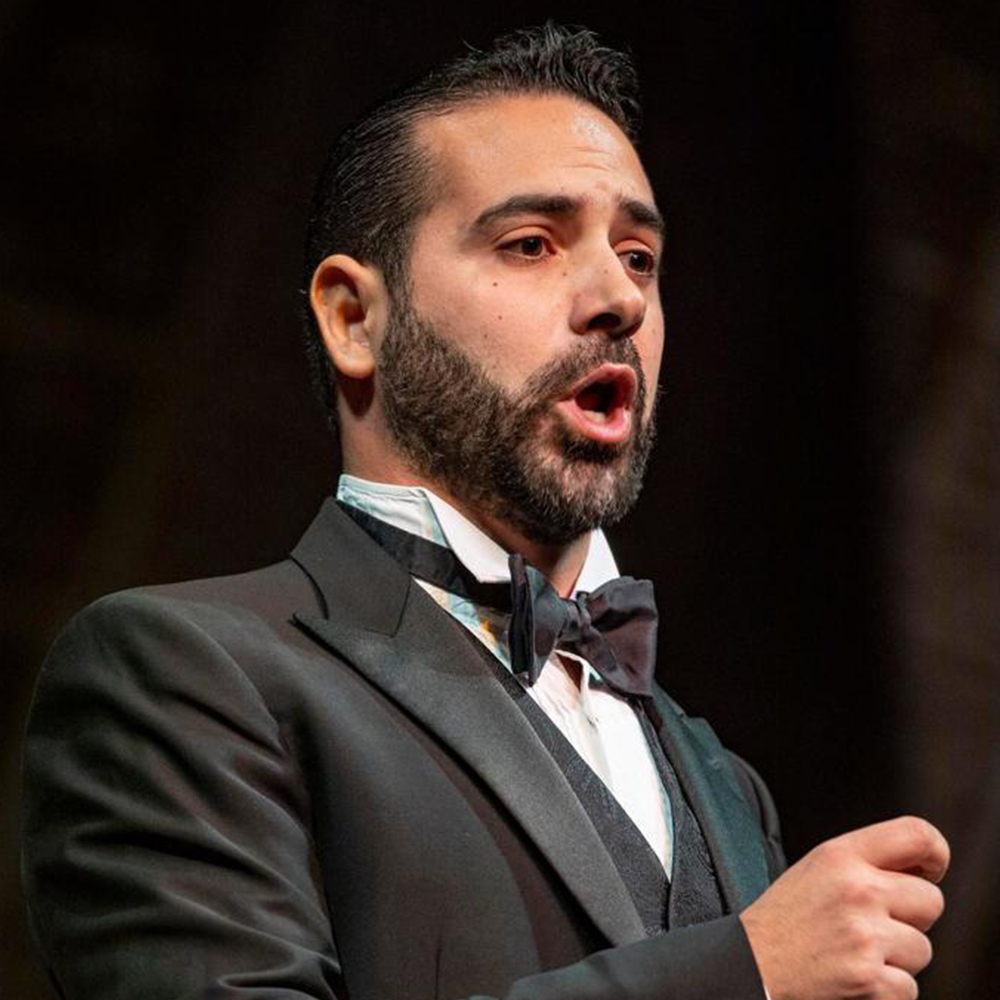 Bechara Moufarrej
Born in Lebanon Bechara Moufarrej is one of the few singers to pursue an operatic career outside the country. Following his Master degree in Music he undertook further study in Italy and then joined the opera studio in his native Beirut and completed his training at the National Opera Studio in London.

Bechara has collaborated with the Royal philharmonic Orchestra in London, Lebanese Philharmonic Orchestra, the Filarmonica Romana and the OrchestraGiovanile Italiana, Novi Sad orchestra, under the baton of conductors Gianluca Marcianò, Toufik Maatouk, Alberto Maniaci, Toby Purser, Marc Shanaha and Nicola Pascovski. His most recent appearances include opera houses and festivals in Qatar, Dubai, Canada, Italy, UK as well as the Opéra de Paris.

He has sung Almaviva at the Teatro Giulio di Lucca, Teatro Goldoni, Livorno, Teatro Verdi in Pisa and Teatro Coccia in Novara.
Andrea was awarded 1st Prize and Public Prize at the Prix Ravel 2017, 2nd Prize at the “XI A. Khachaturian International Violin Competition”, the “Special Prize for Virtuosic Performance” at the “6th Tchaikovsky Competition for Young Musicians” in Korea. He was a semifinalist at the “Shanghai Isaac Stern International Violin Competition” and winner of eleven first prizes in national competitions.

His recent engagements include a recital with Deborah Voigt at the Abu Dhabi Festival,

Currently residing in The United Kingdom London City and Serbia for his future engagements. 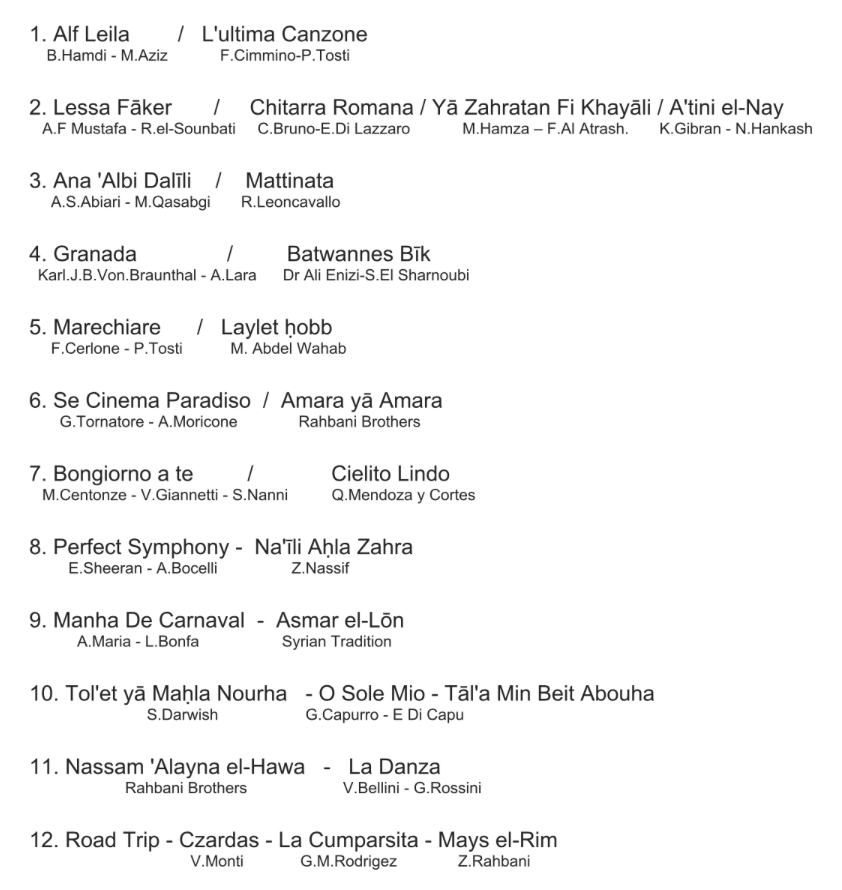