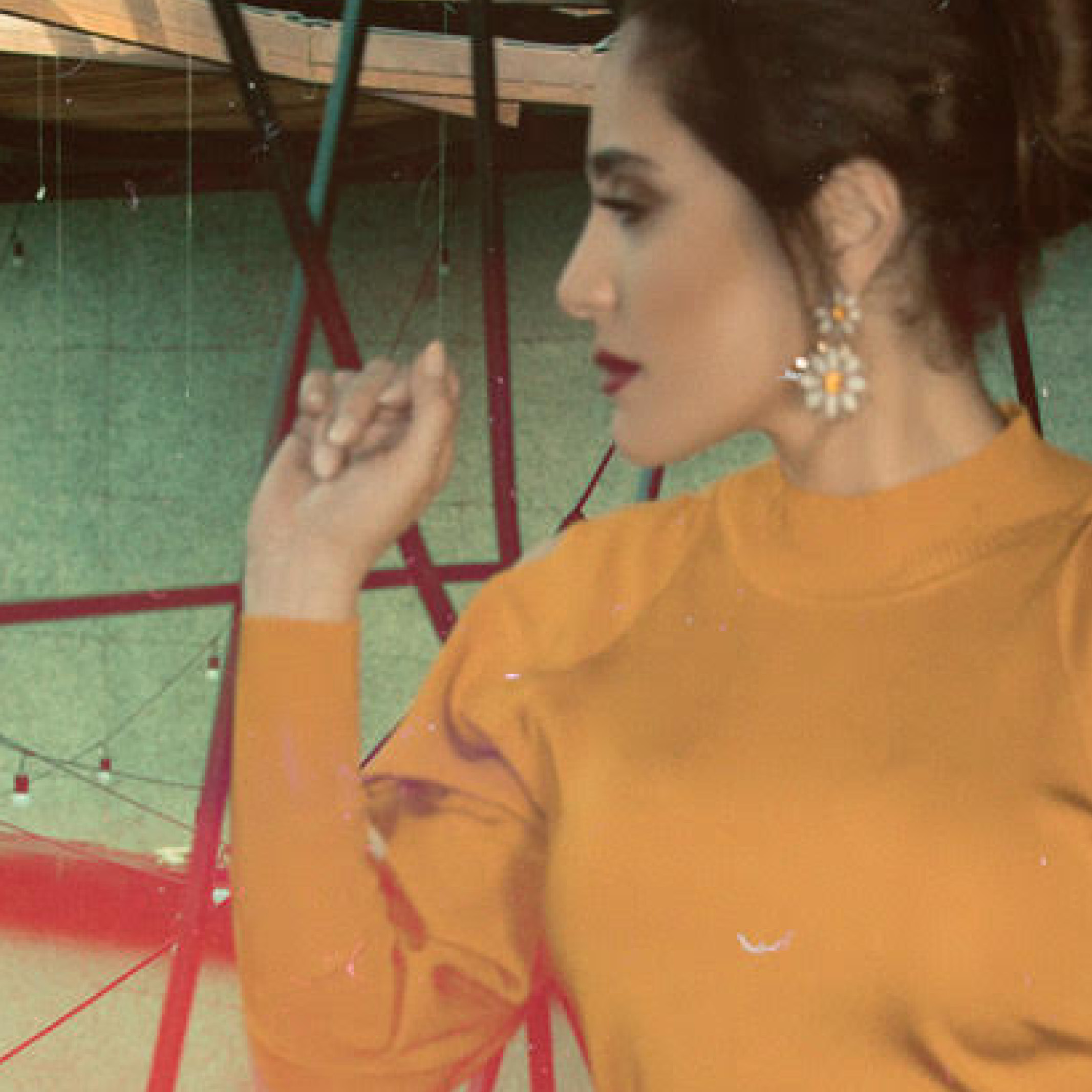 Abeer Nehme is a Lebanese established artist possessing one of the strongest voices in the Arab world. She is known as “The All Styles Specialist" for her ability to perform a diversity of music genres and dialogues ranging from Oriental modal traditional styles to Opera and modern western styles.
‍
Her exceptional vocal talents and her unique performances of various Arabic and Western music styles, labelled Abeer as one of the best singers to rise from the Middle East. Her musical experience goes beyond being a performing artist, she is also a professional music composer with a rich portfolio of achievements. She has worked on documentaries such as the series Ethnopholia Mousiqa-l-Shou’oub -a series of forty documentaries featuring Abeer’s unique capacity to sing in various languages while interacting, introducing and identifying cultural music and traditions around the world. Her Ethnopholia Mousiqa-l-Shou’oub project has won the prestigious Murex d’Or Award for the best documentary in 2017.

Ethnopholia is considered to be a first of its kind in the region, in which Abeer travels across the four corners of the globe searching for the roots and origins of cultures, folk and ethnic music and interacting with the people by singing their songs, dancing their dances and observing their culture and traditions in all their aspects in order to produce and create this outstanding one-of-a-kind documentary.

She is undoubtedly the only Arab singer – and one of the few singers worldwide - to perform in more than twenty-seven languages which makes her the emissary of cultural and musical dialogue in the region. Her advanced knowledge of folk music, Arabic and Aramaic Oriental music and Western music position her as a true messenger of civilizational, cultural and artistic dialogue that transcends boundaries and attracts lovers of all musical styles.

Abeer Nehme has been awarded several prizes and recognitions, including the Wadih El Safi Academic Award, the Murex d’Or twice (in 2010 and 2017) for Best Voice in the Arab World and the cultural award in Galicia, Spain among others.
‍
She has performed at the grandest theatres worldwide, taking part in key international festivals such as Baalbeck International Festival in Lebanon, Abu Dhabi Classical Music Festival in the UAE, Andrea Parodi Festival in Sardinia, London Opera House and Berlin Opera House to name a few.

She also excelled in musicals, performing in major plays with leading roles produced by legendary names from the Arab world alike by Elias Rahbani, Raymond Gebara, Antoine Ghandour and Ivan Caracalla. The Abu Dhabi Tourism and Culture Authority selected her to compose the theme for the Sheikh Zayed Book Award.

Indian Ambassador to Lebanon, Sanjiv Arora released a video of Abeer Nehme singing ‘ VAISHNAV JAN TO TENE KAHIYE JE’- Narsi Mehta’s 15th century poem in Old Gujarati, which was adopted by Mahatma Gandhi into the roster of prayers routinely sung at the Sabarmati ashram. The video was brought out in a creative partnership between the Indian Prime Minister and Abeer, followed by an honoring of Abeer. 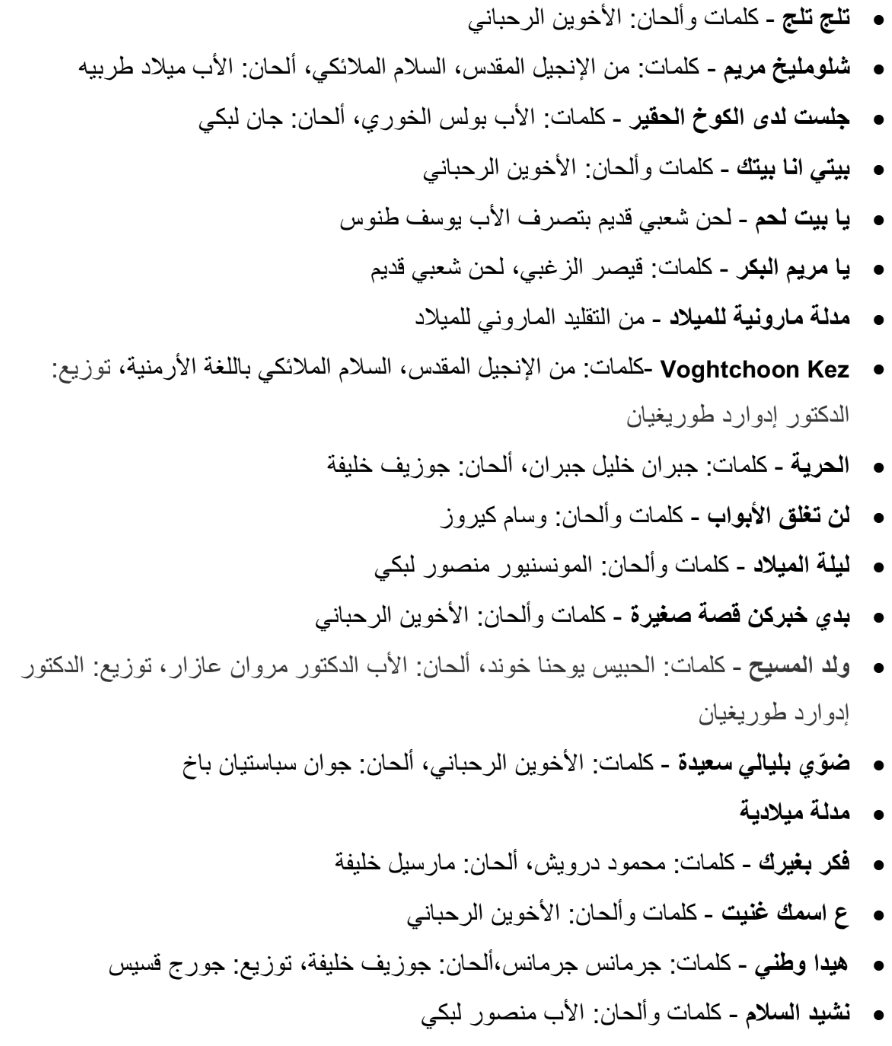