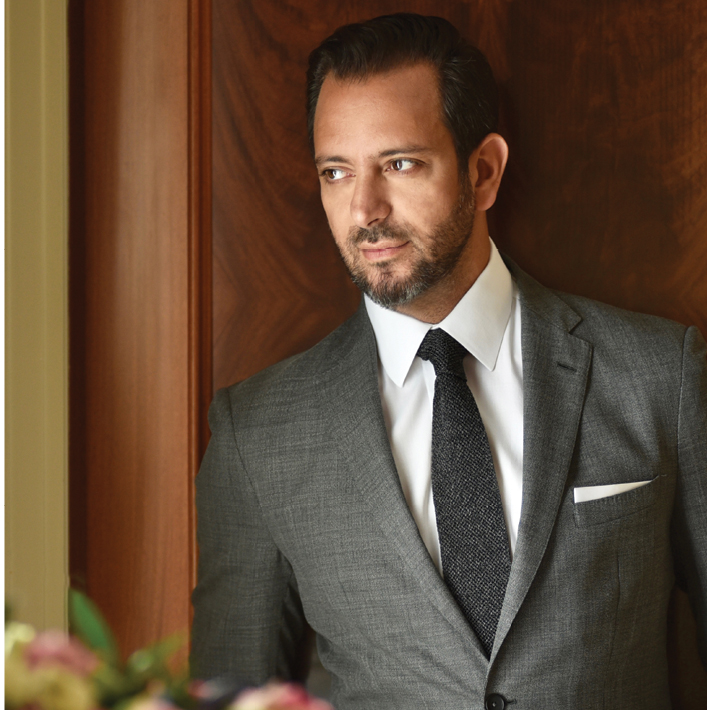 Guy Manoukian
Lebanese musician, composer and pianist, Guy Manoukian has been a key musical player both locally and internationally for the last 20 years. Not only has he worked with the biggest names in the US, but his fusion of oriental melodies with modern arrangements has taken him all over the world, selling out concerts in London,Singapore, Montreal, Cairo, Dubai Opera House, Kuwait, Mexico, Chile, Abu Dhabi, Monaco, Los Angeles, Yerevan the Sydney Opera House, The Beiteddine and Byblos International festivals, The London Palladium, The Greek National Opera in Athens, and the only artist to be invited twice to Dubai Opera which have Sold out all shows. 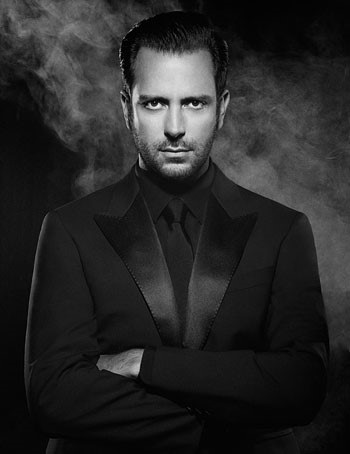 Guy Manoukian started playing piano at the age of four. Mentored by the best classical music teachers, he first appeared on television when he was six years old and was only seven when he performed at the presidential Palace! He started composing music a year later, winning his first competition. While attending elementary school, Guy also joined a music school where he participated in concerts.Though his original dream was to become a professional basketball player, Guy was dedicated to his craft, and at 16, he played his first solo concert. Expecting 400 people, he was surprised to find the venue packed with over 1000 attendees.This first taste of success made him realize that music was truly his calling. Little did he know then,that he’d later be the first artist from the Middle East to get endorsed by Yamaha pianos and be their brand ambassador!He started performing professionally in 1997: now in his early twenties, he played at the Jeita grotto followed by two sold-out concerts at the UNESCO palace. The turning point in Manoukian’s career came when he started fusing Arabic with modern contemporary arrangements. He attributes the unique flavor of his music to his rich culture.“Armenian culture was at the core of my existence and hence my music”, he says. “My music is modern in arrangement but very classical in spirit;my albums which are studio recorded are very club oriented whereas my performances are live and directed for a broader audience.”

Guy is the recipient of many awards but the ones he cherishes the most are the Armenian Music Award that he received in Los Angeles for Best Dance Album, and the Best Arabic Tune of the Year Award for “Harem” which he earned in Lebanon in 2002 in addition to the Best Dance Album at the Arabian Music Awards held in Dubai in 2003.Performing all over the globe, from Chile to Sydney, Manoukian still finds time to work with the biggest pop acts: he recorded "On Tour" with Wyclef Jean, worked with 50 Cent, French rapper Diams, Raul Di Blasio and Mario Reyes of the Gipsy Kings family. 2020 looks to be Manoukian’s biggest year till date, with scheduled concerts all around the world.

Fayha Choir conducted by Maestro Barkev Taslakian, was established in 2003 in Tripoli and has recently established a new branch in Beirut in 2016. Mainly, Fayha Choir is sponsored by  Azm Cultural Center-Beit Al Fan, which supports the choir financially and morally. This helps the choir improve and perform at its best, both locally and internationally. The choir is also supported by Safadi Foundation. The choir is composed of nearly 100 members, from all around Lebanon. The members of the choir pertain to different religious, social, political, and financial backgrounds.The choir’s repertoire is composed of Arabic music from different heritages which include Lebanese, Syrian, Egyptian, Palestinian, Iraqi, Bedouin, and Andalusian, as well as Latin, Armenian, French, and English. This diversity reflects the choir’s openness and reverence towards common human heritage.

Almost all Arabic songs are arranged by Edward Torikian.Aims and Mission:
* Develop and spread Arabic Music
* Show the importance and richness of Arabic music
* Show the world the real civilized image of not only Lebanon, but all Arab countries A group of well-trained members of Fayha Choir train youth choirs in the North and the South of Lebanon.
Conducted by Maestro Barkev Taslakian, these choirs belong to social projects of national and international NGOs that aim to enhance the social, psychological, and educational lives of all the refugees in Lebanon.Fayha choir has performed concerts all over Lebanon and represented Lebanon in many festivals in different countries around the world like Poland Krakow, Lodz and Warsaw, Poland, Abu Dhabi, Armenia, Nagorni Gharapagh, Egypt, Tunisia (2008 & amp; 2009), Jordan, Syria, France (Festival Nancy Voice of the World/Nancy, Institut of Arab World/Paris 2009, Polyfollia Summer Festival/Normandy 2013), Canada, China (Expo Shang Hai 2010), Qatar (2010 &amp; 2011), Cyprus, Bahrain, Kuwait, Spain, Saudi Arabia, Sharjah, Germany, Netherlands, Belgium, Sweden, Dubai, Greece...

* Born in ‘Anjar (Lebanon) 1964 – Maestro Barkev Taslakian turned to music in his early boyhood, and played different musical instruments without any previous musical education.
* Early 1980’ – he realized the urge to be musically educated, but lacked the means for it, so he endeavored on self-educating himself with notes and different aspects of music.
* 1986 – he started conducting the “Ardzivian” choir, and there-on his musical journey began.
* 1992 till 1998 – he studied and practiced conducting with conductor Maestro Harutyun Topikyan and composer Professor Yervant Yerkanian. They both taught him at Parsegh Kanatchian musical academy in Beirut.
* Since 1997, he has been attending yearly courses in Armenia with different musicians and conductors.

He is also the commander of several music groups for children and young people in the North and South of Lebanon, in Bekaa and in Beirut within the socio-cultural projects in cooperation with local and international organizations concerned with social, educational and psychological life of children refugees and immigrants...

He has assisted in many international musical conferences and workshops. 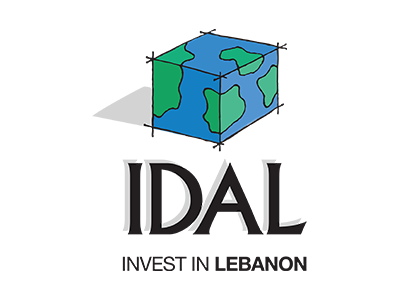