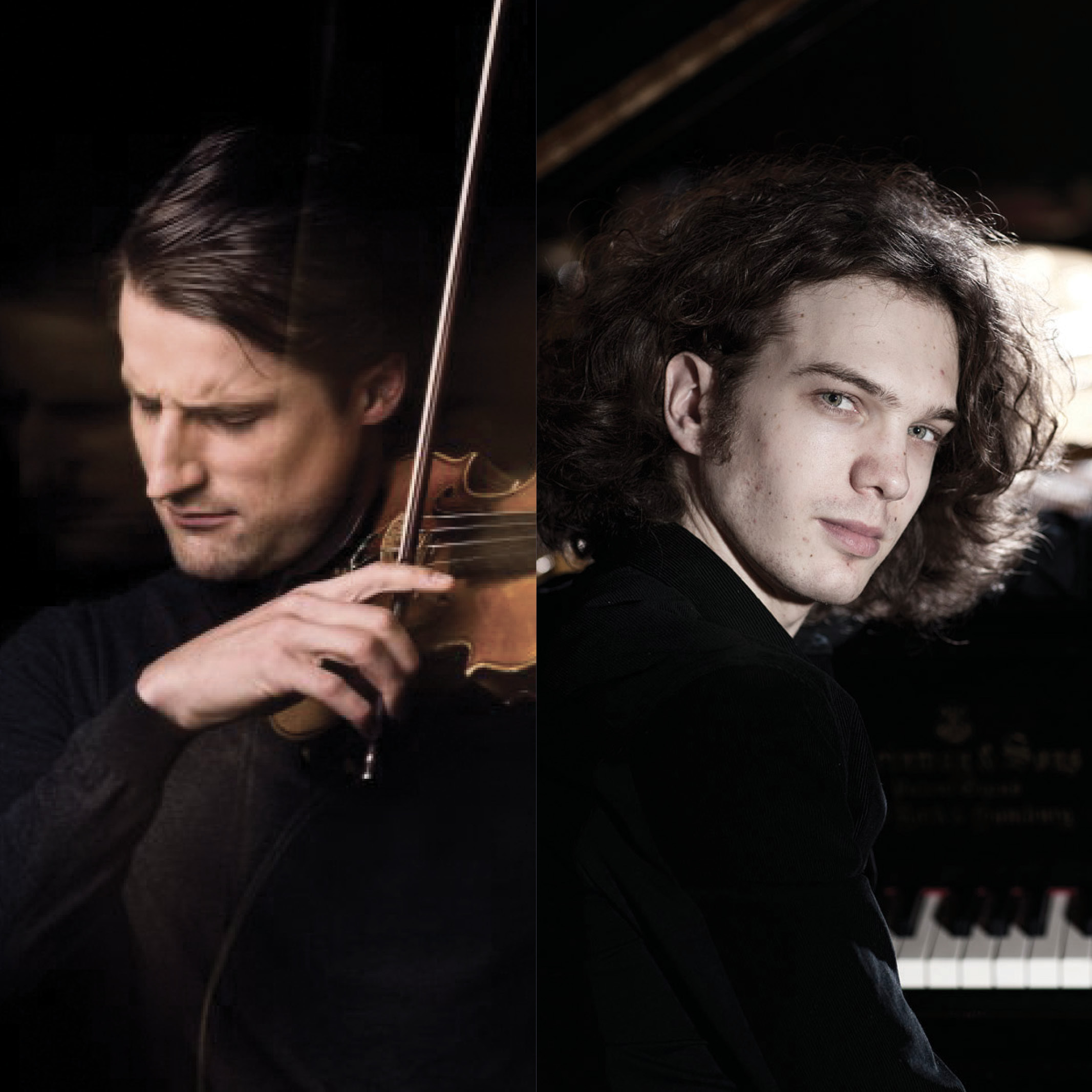 "The complete musician, uniting at any musical moment a true knowledge of the piece, a solid intellectual grasp and an infallible instinct for the impalpable." Maria João Pires

Ever since receiving the prestigious Juventus Award - previously awarded to e.g. Piotr Anderszewski and Emmanuel Pahud - at the age of 20, Julien Libeer has been described by national and international press as one of the most remarkable musicians of the younger generation.

Since then, he has been the guest of the Palais des Beaux-Arts in Brussels, London’s King’s Place Concert Hall, the Théâtre de la Ville (Paris), and the Menton and Radio France Montpellier festival (France).Starting 2012, Maria João Pires takes him under her wing and proposes to share the stage with him on regular occasions. After acclaimed debuts in the Palau de la Musica Catalana (Barcelona) and the Auditorio Nacional (Madrid), further concerts lead him to the Barbican Hall in London and the Amsterdam Concertgebouw in the Master pianists series, among others.

An ardent chamber musician, Julien Libeer studied with the Artemis and Alban Berg String Quartets, and performed with artists such as Augustin Dumay, Julian Steckel,  Alissa Margulis, Alena Baeva…
The 2014-2015 season marks the beginning of long term collaborations with, among others, Camille Thomas and Lorenzo Gatto.

After finishing his studies with distinguished professors Daniel Blumenthal (Brussels) and Jean Fassina (Paris), Julien Libeer becomes 'artist in residence' at the Queen Elisabeth College of Music. He works for two years under the supervision of Abdel-Rahman el Bacha, before joining the class of Maria João Pires, until 2014. He has benefitted from regular advice of Dmitri Bashkirov.