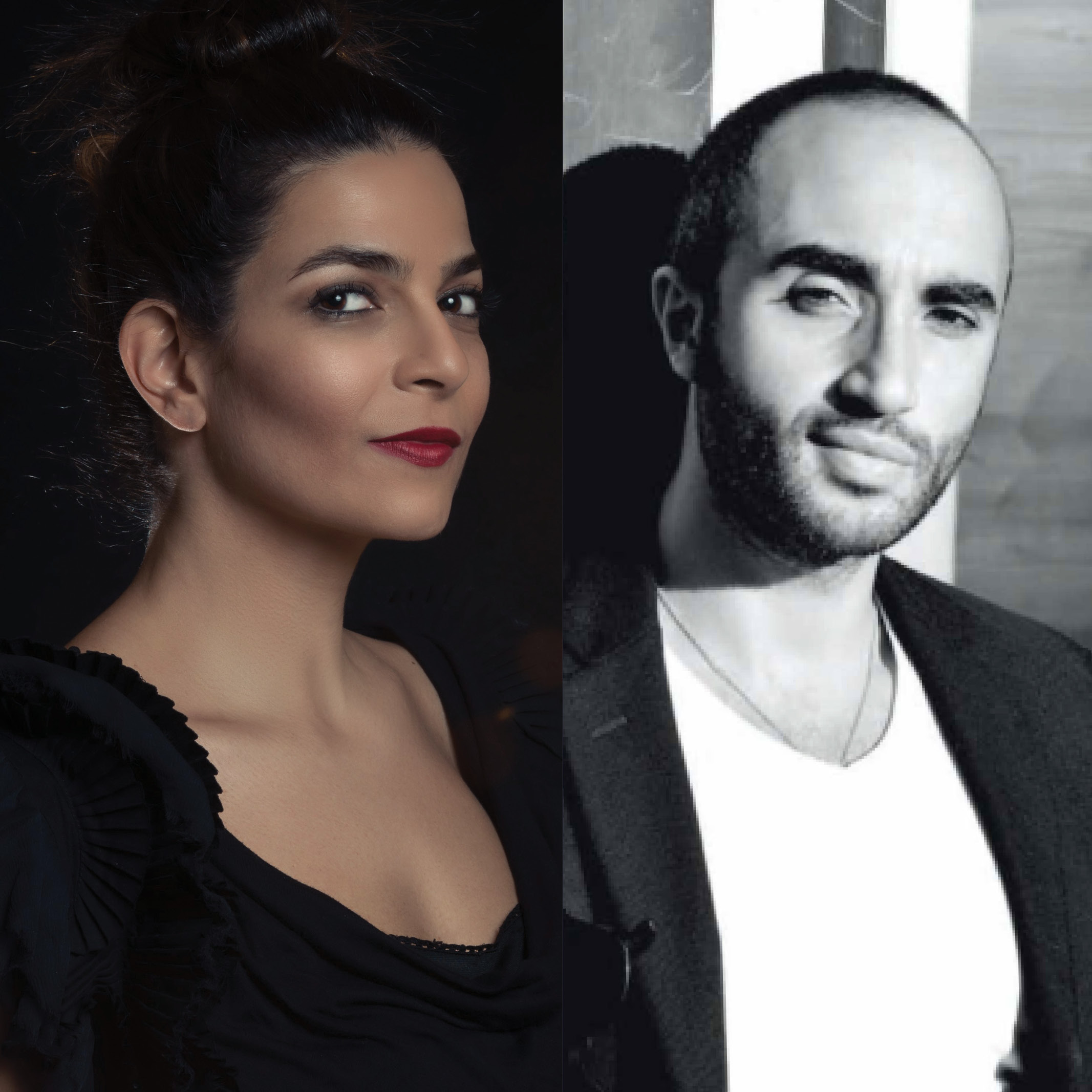 Samar Salame (soprano)
Samar Salamé was born in Beirut and started her singing and music lessons at the Lebanese National Conservatory while she was completing her Audio Visual degree at the Universite St Joseph (Beirut) and continued at National Conservatory of Rome, Santa Cecilia, where she received her singing diploma in 2006. After spending 6 years in Italy, Samar moved to Paris, France where she still resides, performing in various venues and countries. In Paris, her performances include concerts at the Grand Palais, Concièrgerie, La Mairie du XIVème, and UNESCO. In London she performed in two concerts, for The Peace And Prosperity Trust, of which she is a young artist.  In Lebanon she has performed extensively and repeatedly at Byblos, Al-Bustan, and Beirut Chants Festivals as well as at The National Lebanese Museum for the Association APSAD. In 2011, she created and performed the show Les Mystères Lyriques in Paris and at the International Festival of Byblos, and created and performed too, the show Crazy Opera, which she performed at the 2013 International Byblos Festival in Lebanon and at the opening of the Opera season in Bahrain. Samar also sang the Panis Angelicus during the historic Pope Mass in Lebanon in September, 2012. She performed the role of Sophie Arnould in Le Nègre des Lumières of Alain Guédé in Martinique and Guadeloupe, and did her debut in USA with a concert in Florida. Her latest relevant work is Sacré Profane that she created and performed at the 2015 International Byblos Festival


Matteo El Khodr, countertenor
Due to luck, coincidences, and fate, Matteo found himself at age 18 signing a huge contract with Universal Music France and moved there to learn music, to become an opera singer, to travel and sing on the biggest stages of Europe.He released his first album "Matteo Haute-Contre", a "Thank You" album to all the inspirations who led him to fulfill his destiny: Bach, Bellini, Vivaldi, Purcell, Verdi...After a big tour in Europe, singing for the Communauté Européene de Bruxelles, to the Queen of Belgium, to Vienna, Moscow, Saint-Petersburg, Paris, London, Verona...and Lebanon (Festival de Beiteddine), and several masterclasses with Andreas Scholl, Robert Expert, Fabrice di Falco, Matteo entered the Ecole Normale Superieure de Musique in the class of Agnes Mellon, soprano of Les Arts Florissants (William Christie) and wife of Dominique Visse, famous french countertenor, in the department of the vocal perfection: baroque era and composers.In Christmas, he did the final concerts in two sacred festivals, the Festival of Saint-Chapelle in Paris and the Beirut Chants Festival of Sacred music.