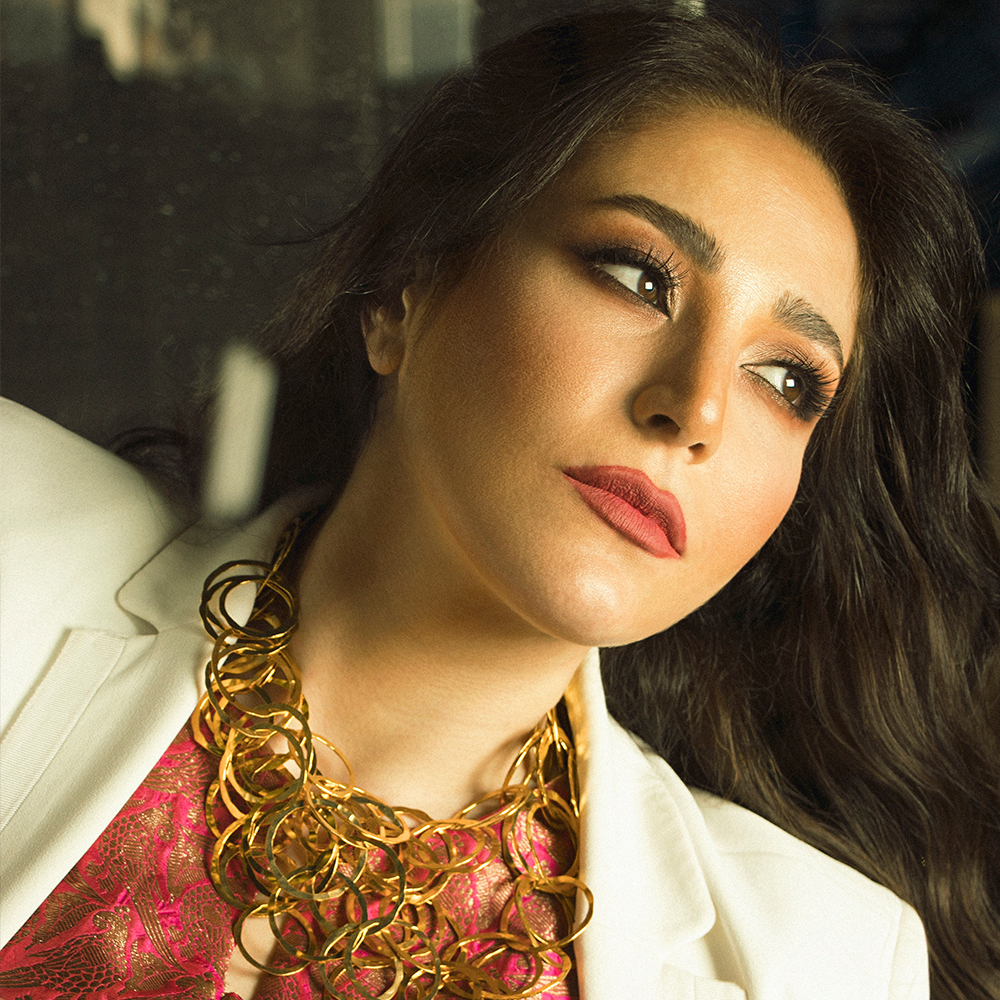 ABEER NEHME
Abeer Nehme is a Lebanese renowned International Crossover Singer and composer possessing one of the most influential voices in the Arab world with exceptional vocal talents. She is known for her ability to perform a diversity of music genres and dialogues. Abeer is considered the first Arabic singer and one of the few worldwide to perform in more than twenty-nine languages. That makes her the emissary of cultural and musical dialogue in the region.
Over the past few years, Abeer Nehme has performed at the most prestigious music venues worldwide and the most prominent international festivals. She’s also the creator, researcher, television presenter, and producer of music documentaries, such as Ethnopholia Mousiqa-l-Shou’oub -a series of forty documentaries featuring Abeer’s unique capacity to sing in various languages. She traveled for many years around the globe looking for the roots of folk and ethnic music by observing and participating in the cultural traditions of different groups, which positions her as a messenger of a civilizational, cultural, and artistic dialogue that transcends all boundaries.
Abeer played the leading role in many musicals in Lebanon and abroad. She has been honored with several international awards and recognitions. Abeer Nehme is the first artist from the Middle East to sign up for a record deal with Universal Music MENA since February 2018. 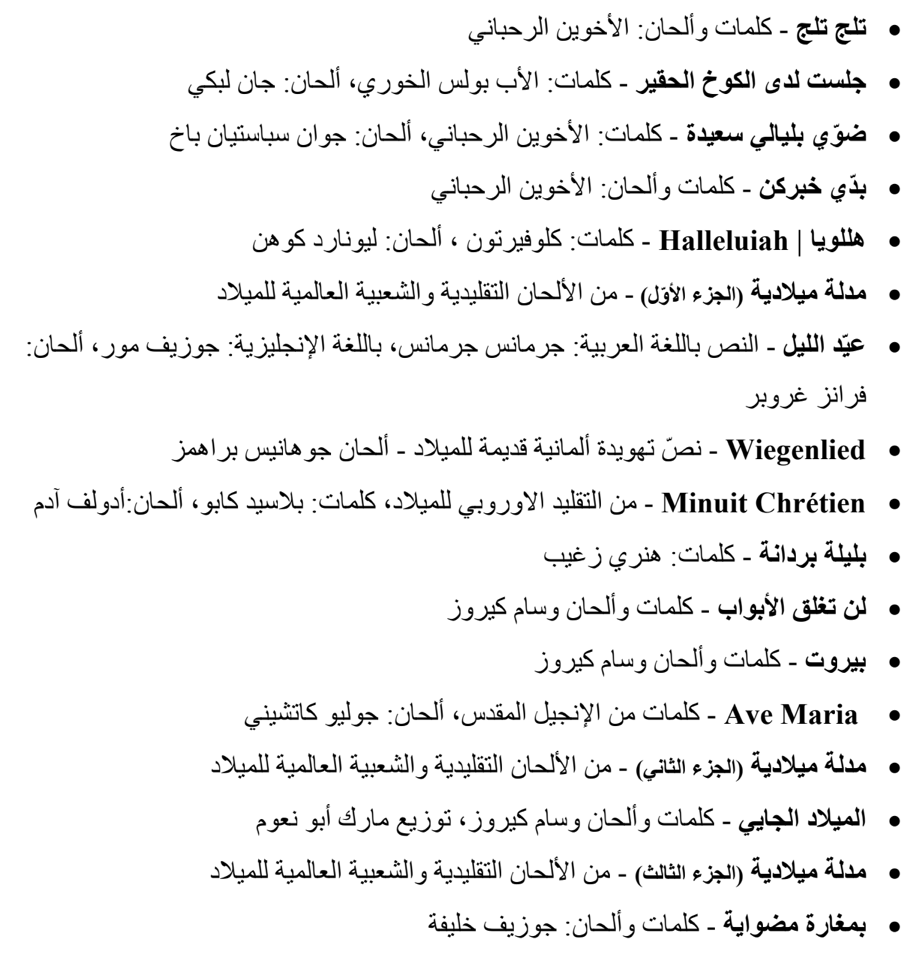