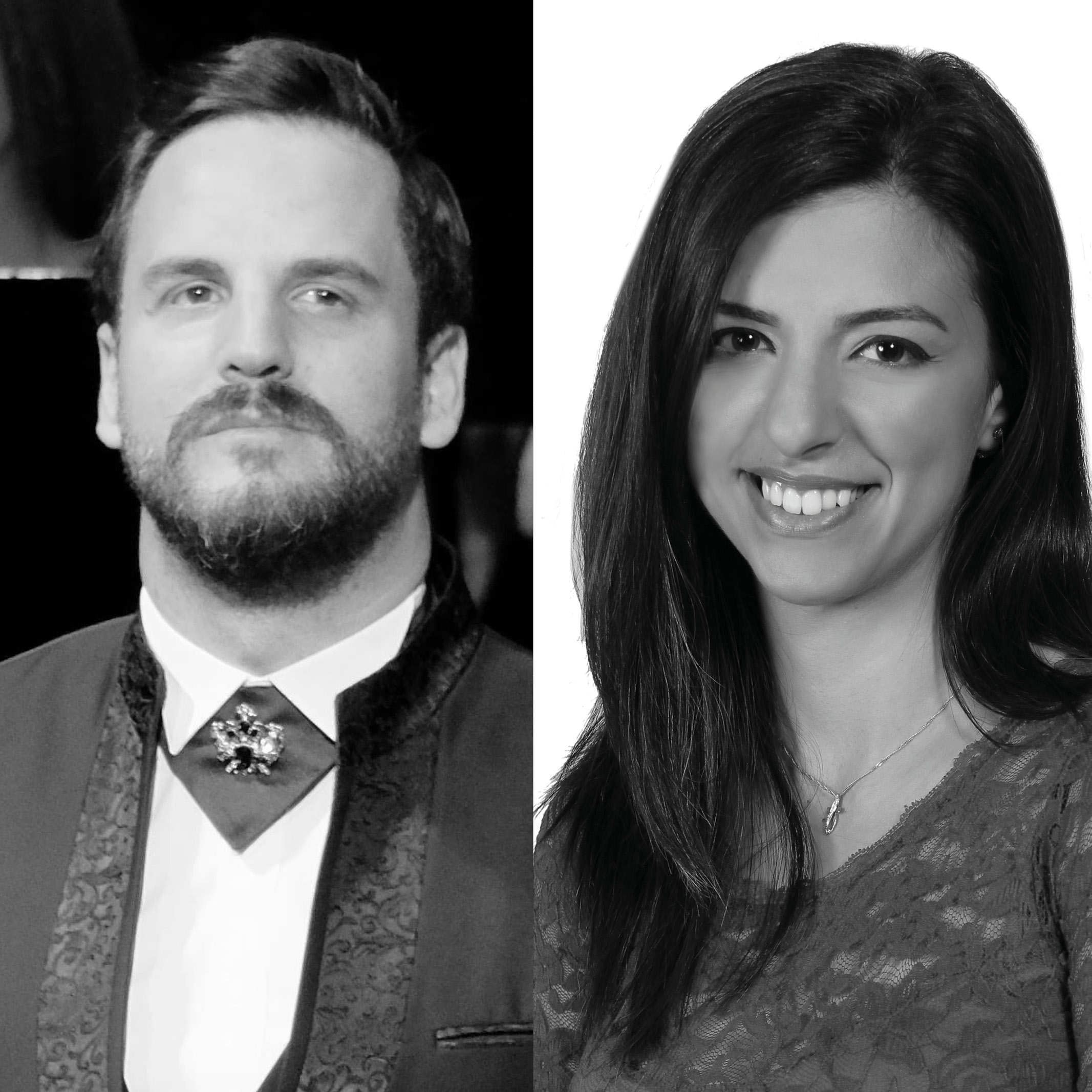 Marc Reaidy Tenor studied classical singing at Ecole des Arts Ghassan Yammine, with Russian Professor Galina Khaldeeva. Currently, he is working with Professor Arax Chekidjian. He attended many vocal and dramatic workshops and master classes mainly in Lebanon, Russia, France and the United States. Marc Reaidy’s repertoire includes oratorio and opera music from different composers; mainly Italian, French, English… (Puccini, Leoncavallo, Mascagni, Cilea, Rossini, Bizet, Gounod, Handel, Haydn etc.) Given his Russian Professor and fluency in Russian language, he also enjoys a rich operatic and lied repertoire of Russian composers such as Tchaikovsky, Rachmaninov, Sviridov, Glinka etc. In 2013, He sang the leading role of Don José in Carmen de Bizet, an opera produced by The Lebanese Higher National Conservatory with the Lebanese Philharmonic Orchestra.In June 2015, and given his dramatic abilities,  he participated in Beirut spring festival whereby he played and sang the role of the Turkish Pasha (in Turkish Language), under the direction of Yvan Caracallah. He has been known as a resident performer in many entertainment venues, as well as being part of many music productions and events taking place in Lebanon and in the Middle East, and Turkey.

Mira Akiki, Soprano
Mira is graduated in opera performance in 2015 from the Lebanese National Higher Conservatory of Music with honors, class of Toufic MaatoukShe debuted as Marcellina in Nozze di Figaro (2013), Berta in Rossinis’s Barbiere di Siviglia (2014 and 2017), Despina in Mozart’s “Cosi fan tutte" (2015) and as Adina in Donizetti's “Elisir d’amore” (2016), productions of the Opera Studio of the Antonine university & Lebanese conservatory alongside the "Orchestra Giovanile Mediterranea” and the Lebanese Philharmonic Orchestra under the baton of Toufic Maatouk. She performed in different festivals including: Beirut chants festival (2015) and Al Bustan festival (2015) as Clotilde in Bellini’s Norma under Gianluca Marciano, AZM cultural center Christmas festival event (2015),….Mira Akiki had the privilege to work with renowned singers and vocal coaches such as Elizabeth Norberg Shultz, Cinzia Forte, Caterina Di Tonno, Shady Torbey, Fabio Centanni, Denis Dubois and many others, and since the start of her vocal career at the Lebanese higher conservatory of music, she has been under the watchful eye of Toufic Maatouk  . She collaborated with many directors as Marco Spada, Alessio Pizzech and Roberto Catalano.Mira Akiki enjoys ensemble works; she was a member and a soloist in NDU choir and  is currently soloist in the Antonine University choir and performed along with the choir in Naples, Rome, Amman…