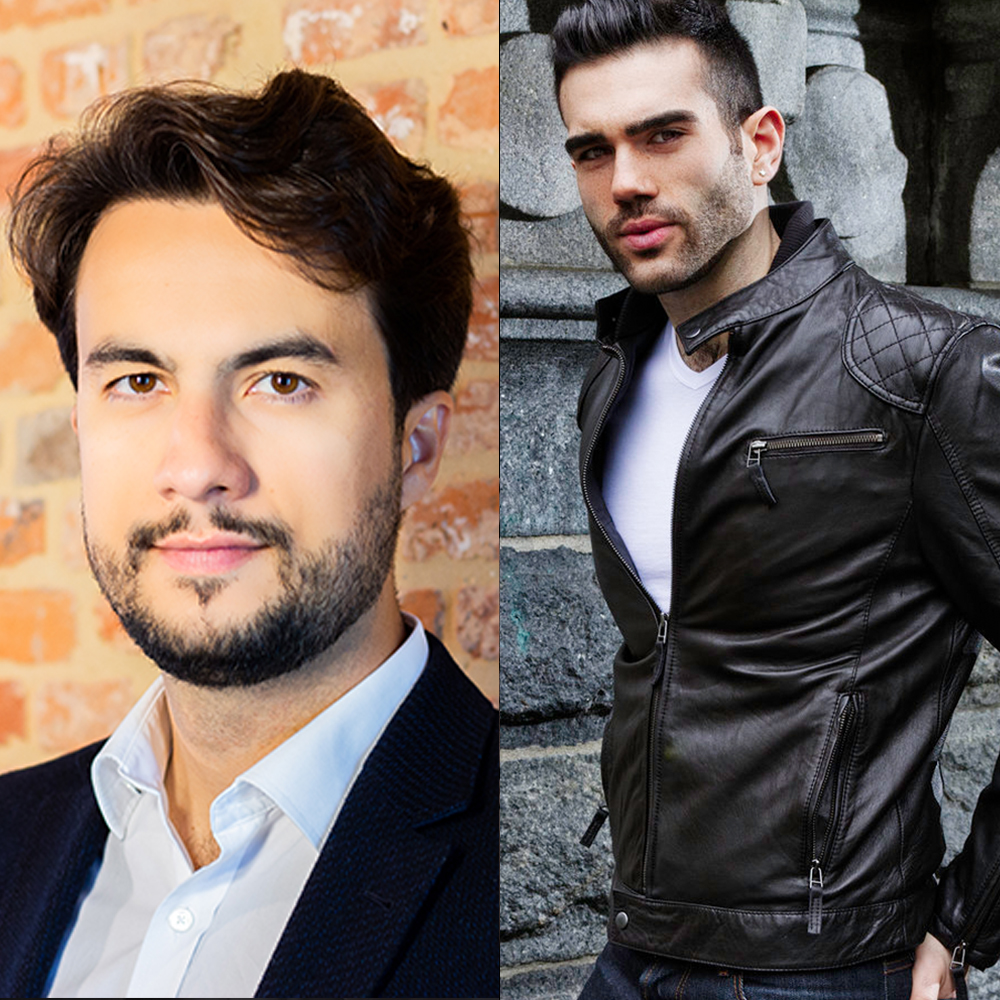 Hélio Vida, PIANO
Franco-brazilian pianist Hélio Vida is the Head of OperAvenir - Opera Studio at the Theater Basel, Switzerland. During this season he was musical director of the productions of Gianni Schicchi and Don Pasquale. He was repetiteur and pianist of the Opera Graz (Austria) and member of the Opernstudio at the Opera Zürich (Switzerland).

He began his studies at the University of Minas Gerais (Brazil), before joining the Conservatoire de Nancy in France. After his diploma, he pursued his education with Michael Uhde and Markus Stange at the Hochschule für Musik in Karlsruhe, where he obtained masters degrees in piano in 2012 and chamber music in 2015. He also studied Lied and attended several accompanist courses at the Dutch National Opera, the Opera Narodowa in Warsaw, the Aix-en-Provence Festival, the Georg Solti Accademia in Venice and the Latvian National Opera.

In May 2022 he will make his conducting debut in Rossini's Barber of Seville at the Theater Basel. 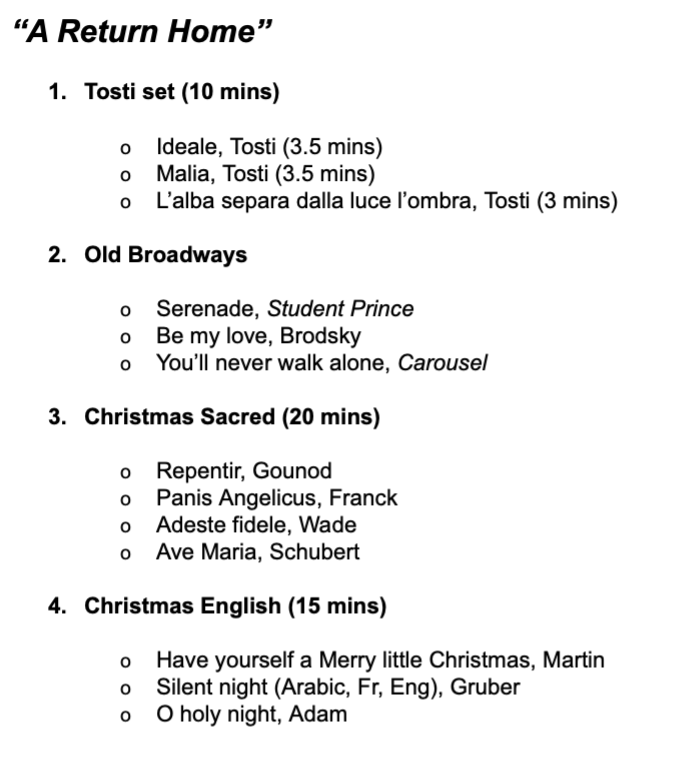