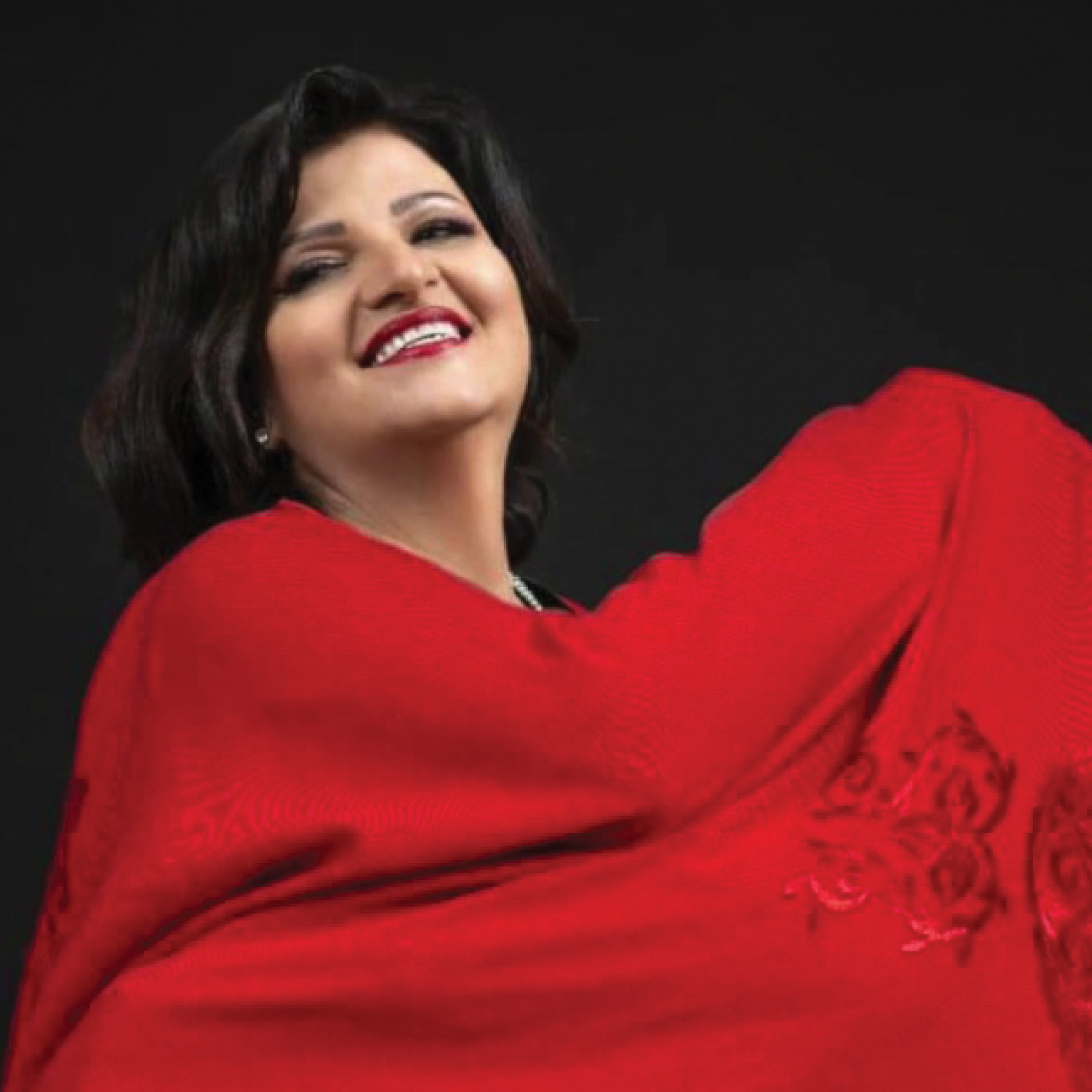 'When poetry is wrapped in the melody's boudoir, when voice spins the keys of ecstasy and passion, when the voice becomes the breathes of the soul's nay...comes into being Jahida Wehbe's performance: A rite for wonderment, a life experience of awareness and excellence'.The Lebanese Diva Jahida Wehbe is considered one of the most prominent singers in the Arab world. She has a unique style that sets her apart from other contemporary Arab singers; as her performances represent a skillful combination of both authenticity and innovation. She has earned herself many titles such as; "Priestess of Sound", "Enchanting Voice", "Silken Voice" and "Diva de l'Orient". A full-rounded artist, she not only enchants audiences with her outstanding voice,but also composes her own melodies with delicate arduousness and highly professional music along with her band comprising top-notch musicians from around the world, overlooking great Arab and international poets and Writers...With her voice coming from the depth of emotion embroidered with a new singing dimension. In 2013, She was selected as one of the "2000 Outstanding Intellectuals of the 21st Century" by The International Biographical Center in Cambridge. Her music style is wide-ranging, including everything from classical and sufi music to Arab fusion. She has headlined at the most prestigious venues across the globe and has worked with prominent Arab artists.

Her album "Shahd" composed and produced by Wehbe herself, was launched over 3 years ago and is still in the top CDs sale even though it differs from the commercial standard music as it was considered "as a ray of hope and a comeback of sung poems".

Her last Album 'PSALMS' was a message against fanatism and a victory of humanity.

In France, and to mark the centenary of the birth of the French Icon Edith Piaf,she gave a concert where she performed Piaf's songs in Arabic and achieved great success. She is intending to present this project in different countries.

Last year, she was honored by UN- ESCWA foundation for 'serving humanitarian issues,love, women, homeland... and spreading culture through her artistic and selective work'.

After the huge success of her “From Tarab to Jazz” concert last year at the Baalbeck International Festival 2018, Jahida Wehbe returned this year to give three of the most successful concerts in Baalbeck's recent history.

This year also, Jahida received the Munir Bashir Artistic Ingenuity Award, given by the great Munir Bashir's family, celebrating her life-long artistic accomplishments and musical ingenuity. This commendation was administered by the Nahawand Foundation, which aims at facilitating cultural musical encounters between the Arab world and the West.

Recently,on International Women's Day, she was nominated as Ambassador to the Arab Organisation for the Social Responsibility and the Arab Women's Council 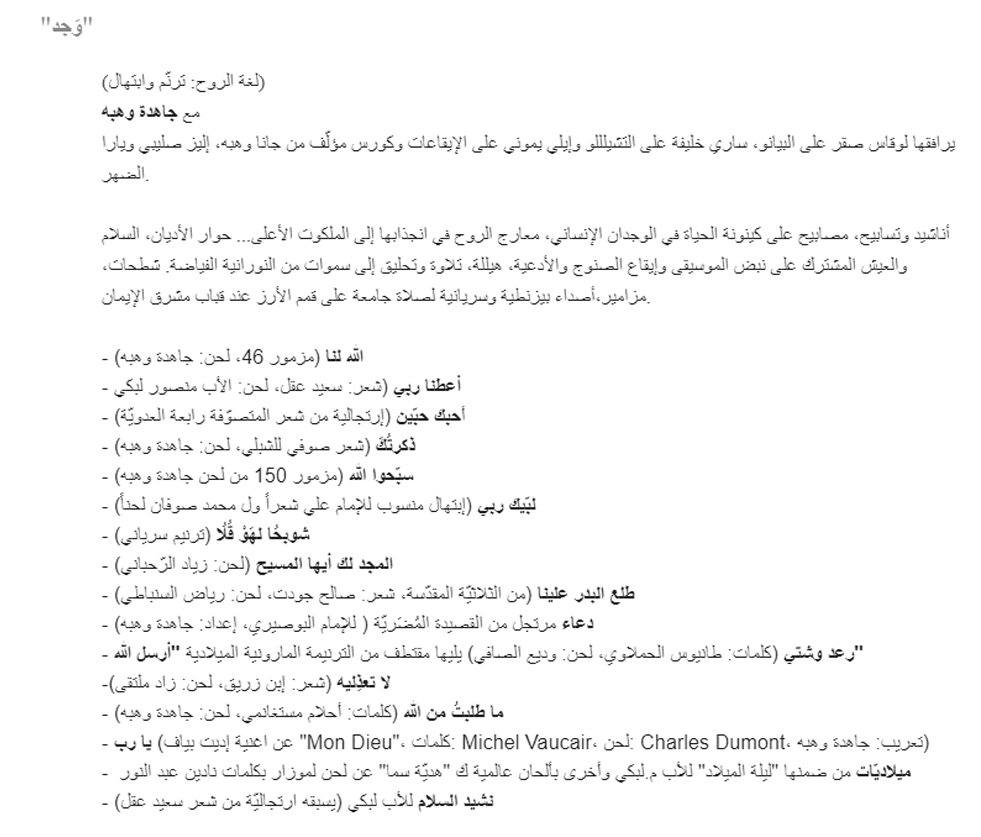