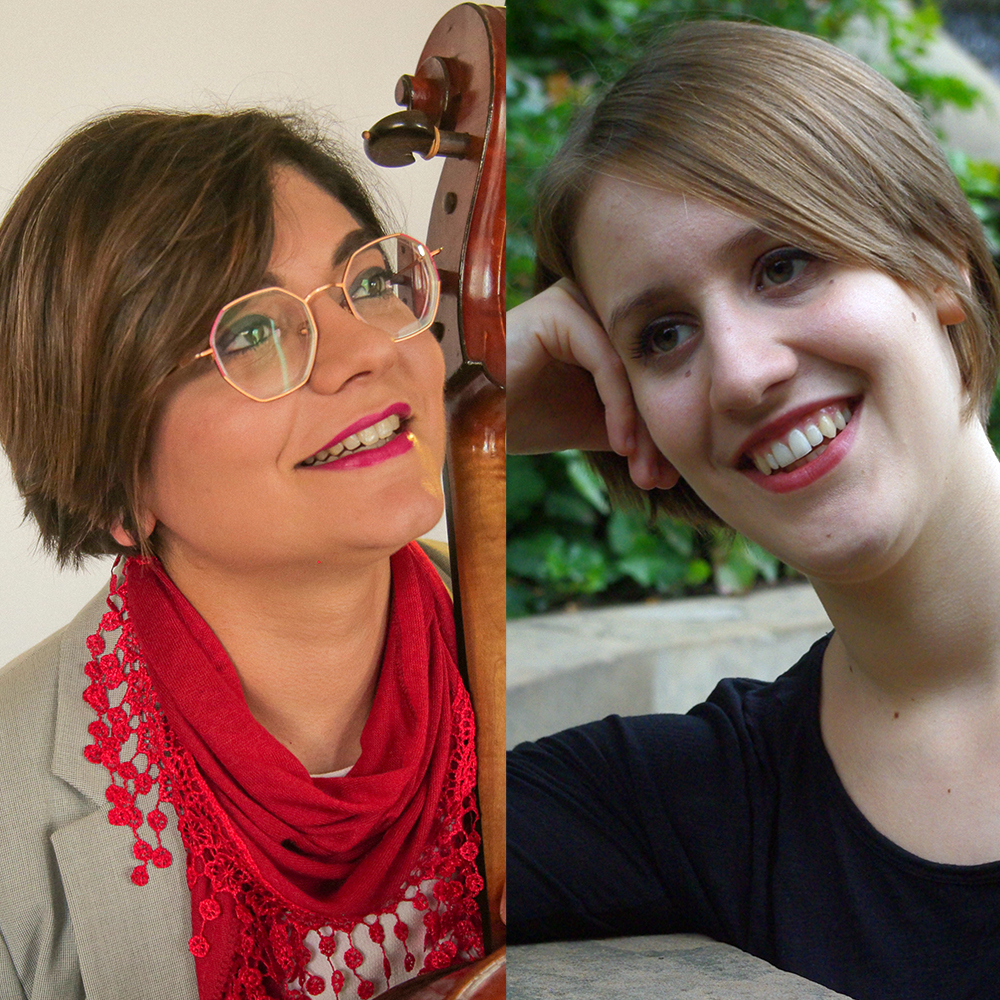 Jana Semaan, Cello
Jana Semaan started learning cello at the age of eight at the Lebanese National Higher Conservatory of Music with Prof. Sarkis Kochkarian. After graduating from high school, Jana moved to Berlin where she was granted a scholarship to pursue cello studies. One year later, she auditioned to the State University of Music and Performing Arts (HMDK) in Stuttgart. She graduated 2014 from HMDK with top grades (class of Elena Cheah and Joachim Hess). Meanwhile Jana was touring regularly as an orchestra and chamber musician under the baton of Daniel Barenboim and others. She participated in several international festivals in Europe, Asia, the Americas and Lebanon (BBC Proms, Salzburger Festspiele, Bayreuth Festival, Lucerne Festival, Edinburgh International Festival etc.). In 2009, She was invited by the Teatro alla Scala Orchestra in Milan for a three-month project. In 2016, Jana received her Master’s degree in Early Music/Baroque Cello from the HMDK in Stuttgart with distinction (class of Jonathan Pešek). She was appointed board member and advisor at the early music university department. Jana participated in many master classes with renowned musicians such as Yo-Yo Ma, Lluis Claret, Conradin Brotbek, Jesper Christensen, Dame Emma Kirkby, Eric Mentzel, Malcolm Bilson among others, and is always active as a chamber musician through academies, festivals and regular ensembles. As a baroque cellist, living in Europe exposed her to big influences. Since 2017, Jana teaches music at several universities in Lebanon. In September 2018, she founded the Center for Early Music at the Antonine University-Lebanon, the first of its kind in the region, where also guest teachers from Germany visited regularly, until September 2021.

With her premiere recording project of the complete toccatas of Francesco Paolo Scipriani / Supriano (1678-1753) in 2019, she introduced herself as a solo baroque cellist to a large audience, while also pursuing the pedagogical approach of spreading this work to cello students and providing a historically informed performance practice of lesser-known compositions of the cello repertoire.

Since, she has become a recording artist at Redbooth Studios in Lebanon, with whom she also recorded and released Naji Hakim’s premiere ‘Aria’ for four cellos in 2021.

Jana is currently a member of the Café International Baroque Orchestra in Germany, the Etihad Chamber Orchestra in Jordan and co-founder of the newly founded German-Lebanese Artists Society.

Anna Scholl, Harpsichord
Anna Scholl works as a harpsichordist, organist and conductor in the field of baroque music.

She is the director of the Café International Baroque Orchestra, specialized in historical performance practice.

Since the beginning of 2017, she has been appointed organist at two churches with historical musical instruments in Altenbruch (1498/1730) and Lüdingworth (1598/1682) as well as artistic director of the internationally renowned concert series and the local organ foundation and the new festival stadtKLANG Cuxhaven.

Anna has been awarded top grades and distinction with every master’s degree at the Schola Cantorum Basiliensis. She also won the Hans Balmer Prize Basel twice.

Since 2018, she has been appointed guest teacher of harpsichord and basso continuo at the newly established Center for Early Music at the Université Antonine (Beirut, Lebanon), alongside her colleagues Jana Semaan and Veit-Jacob Walter.

From next semester on, she will be teaching organ at the Hochschule für Musik und Theater Hamburg.

As a lecturer, she regularly gives master classes in Germany and abroad in the fields of historical performance practice, basso continuo and organ music from the Baroque period.

Anna is a part of several CD recordings. Her CD recorded last year on the Lüdingworther Wilde-Schnitger organ was listed under the “Favorite Pieces” series, in addition to another recording she made earlier this year on the Klapmeyer organ in Altenbruch.

In 2021, Anna founded the German-Lebanese Artists Society, a foundation that aims to build artistic bridges between both countries.

Telemann and the Italians 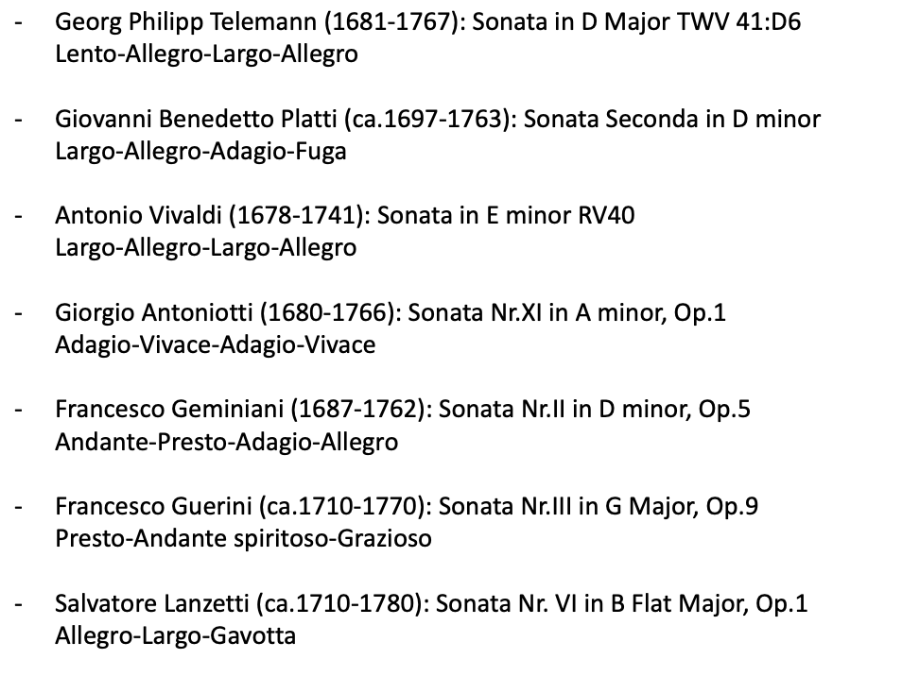