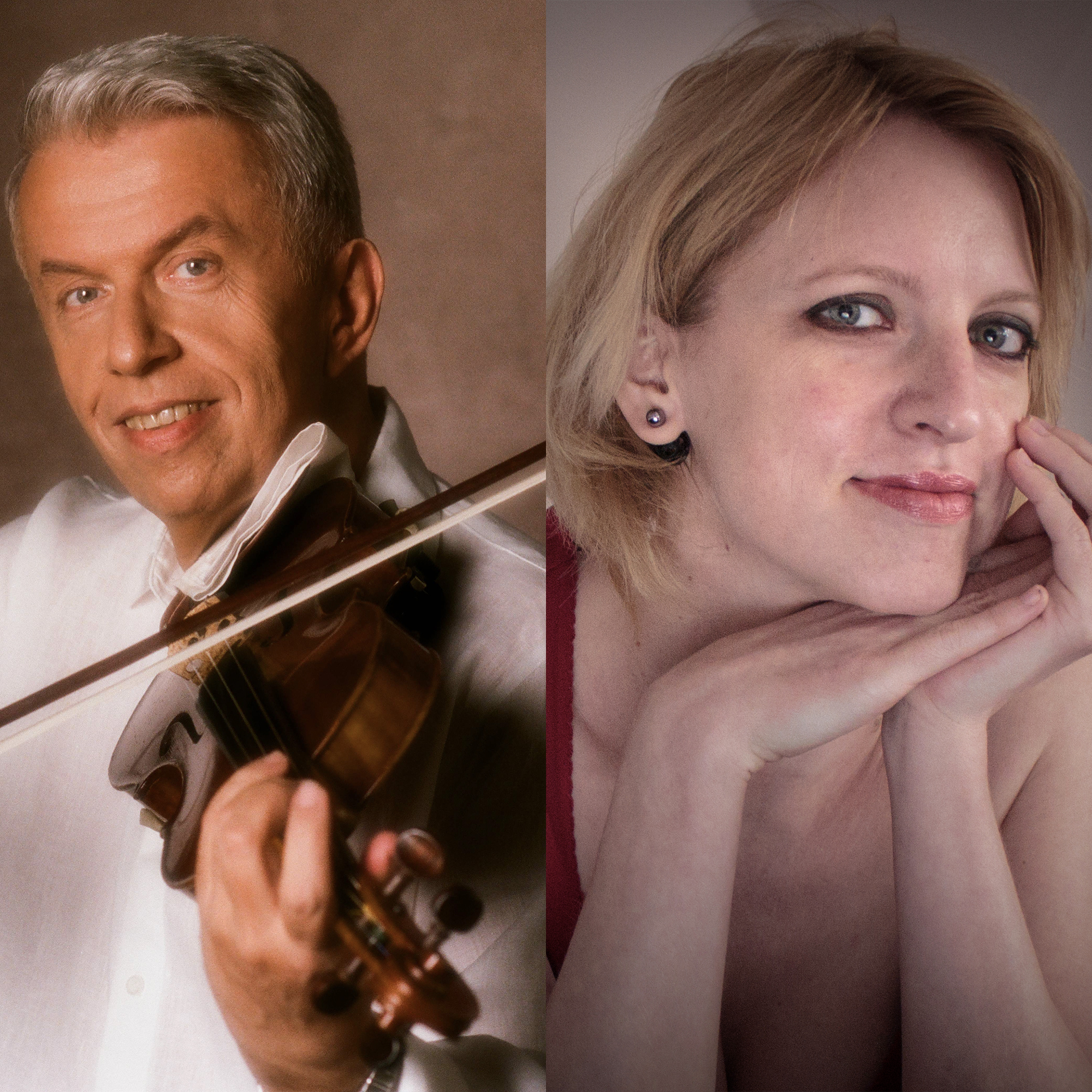 Jaroslav Svěcený, VIOLIN
He plays the violin Francesco Ruggieri Cremona 1690
The native of Hradec Králové is one of the most important and best-known contemporary Czech violinists. He studied at the Prague Conservatory and the Academy of Performing Arts under professors František Pospíšil and Václav Snítil. He completed his education with master classes with world virtuosos Nathan Milstein and Gidon Kremer. He is considered a famous popularizer of the violin. His concert tours and festival performances have been admired by listeners in the USA, throughout Europe, Mexico, Chile, Russia, Morocco, Indonesia, India, Thailand and many other countries. He recorded 44 CDs and DVDs with works by world and Czech authors. Many of them have been awarded both gold and platinum. He was the first Czech violinist to record a CD for the world-famous Sony Classical record company.
‍
Jaroslav Svěcený was responsible for the creation and dramaturgy of the now successful festivals: Smiřické svátky muzdy, Klášterecké húdebi prameny, Prague's Tony Chodovské tvrze, Kocianovo Ústí (Ústí nad Orlicí) and Jihočeské Nové Hrady. Jaroslav Svěcený is also a recognized connoisseur of the history and construction of the violins of important violinists of the 17th to 21st centuries, and thanks to his knowledge, he has become a sought-after court expert in the field of stringed musical instruments. Special emphasis is placed on the presentation and promotion of excellent Czech masters of the 18th-21st centuries. As the only violinist, in 2009 he organized a remarkable exhibition called FAMOUS EUROPEAN VIOLINS, which took place in Prague's Municipal House. At the same time, he also published a very erudite publication of the same name. He also does not neglect projects with performers of other genres: he created a Czech-Slovak project with the world-famous orchestra Cigánski diabli, also presents the music of Astor Piazzolla on the already platinum album Signed of Tango. For 14 years, he co-created the multi-genre performance Vivaldianno, etc. At his concerts, he uses his talent as a presenter, and thanks to this, listeners can often hear him on the radio. At the same time, viewers can also see him in TV shows. He is also very active in charity work. For many years, he has been the patron of Akce cihla, which helps mentally disabled fellow citizens. He cooperates with NF The Art of Accompanying, Let's Give Children a Chance, and supports UNICEF and Konto Bariéry.