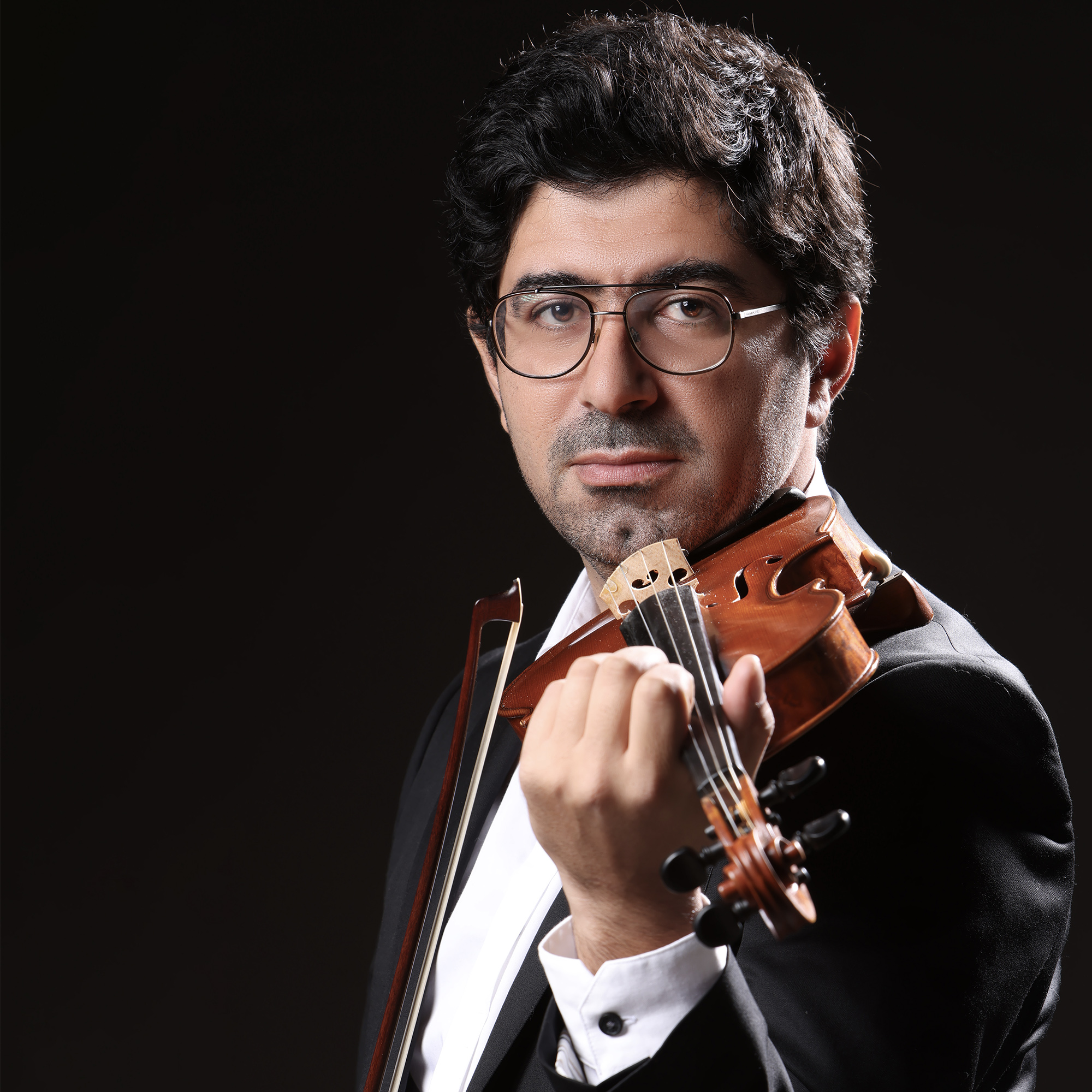 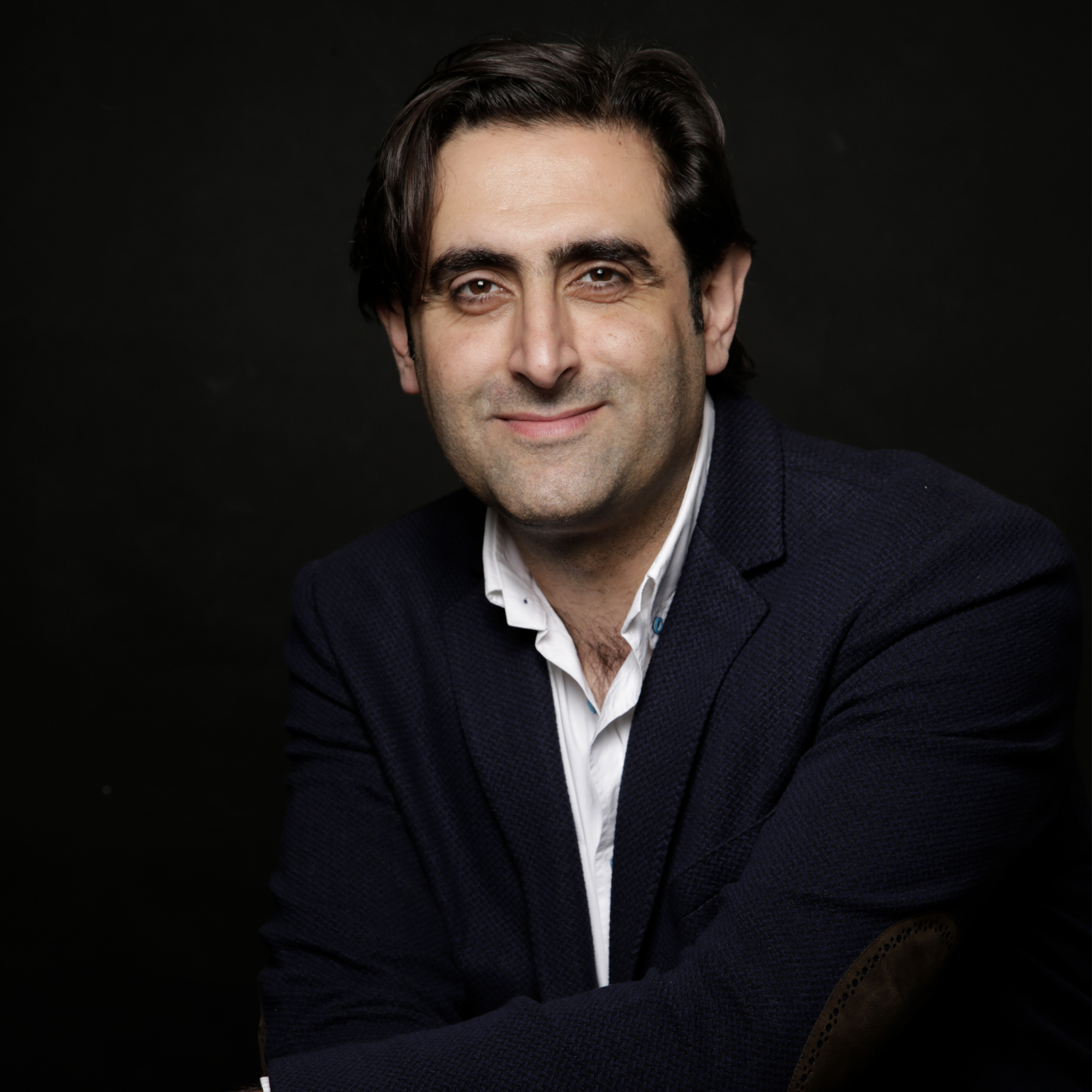 Mario Rahi, Violin
Born in Lebanon in 1983, Mario Rahi started the violin at a very young age. He pursued his diploma studies at the Santa Cecilia Conservatory of Rome with Maestro Claudio Cornoldi. In 2011, Mario Rahi was awarded his master’s degree, with the maximum vote  from the Accademia Nazionale Santa Cecilia with Prof. Domenico Nordio and Sonig Tchakerian.
‍
During his studies, Mario attended several master classes for solo, chamber and orchestral music with renowned professors such as Salvatore Accardo at the Accademia Chigiana of Siena. He was appointed concert master at the World Youth Orchestra from 2001 until 2010, and performed with famous and reputed Italian artists such as Bruno Giuranna (chamber music) and Stefano Montanari (Baroque music). Later on, Mario was admitted to the Roma Sinfonietta Orchestra, established by the legendary film-music composer Ennio Morricone.

Back to Lebanon at the age of 28, Mario has been part of the Lebanese Philharmonic Orchestra since 2011. He is currently a violin teacher at the Lebanese National Conservatory of Music. He also contributed to the development of the “Conservatory Youth Orchestra” that he has been coaching with great passion and dedication until today. Mario appeared several times as soloist and concertmaster with the Lebanese Philharmonic Orchestra performing concertos by Mozart, Saint-Saëns and Hakim. He is often invited to perform in many festivals in Lebanon and abroad especially in Italy.  Mario reserves particular interest in promoting Lebanese classical music,  some of the compositions were dedicated to him such as Iyad kanaan's violin sonata and Naji Hakim's  variations on a minuet by J.S Bach.

He is very attentive to the contemporary Lebanese musical creation which he strives to disseminate as widely as possible. He was beside the “Centre du patrimoine musical libanais” at the time of its inauguration in Beirut-Lebanon in 2012. He is fully dedicated to the dissemination of the “Lebanese Musical Heritage” in order to publicize “the richness of the latter and preserve it to pass in on to future generations”. In November 2019, he co-founded in Paris with Zeina Saleh-Kayali, the first festival totally dedicated to the Lebanese composers, “Les Musicales du Liban”.

He is currently a professor at the Conservatory of Lagny-sur-Marne and the Suzuki Institute in Paris, and at the same time he hold the position of organist and choirmaster at the Cathedral of Our Lady of Lebanon in Paris. In parallel with his intense musical activity, he had his PhD in economic history at the university of Sorbonne-Université in 2019.