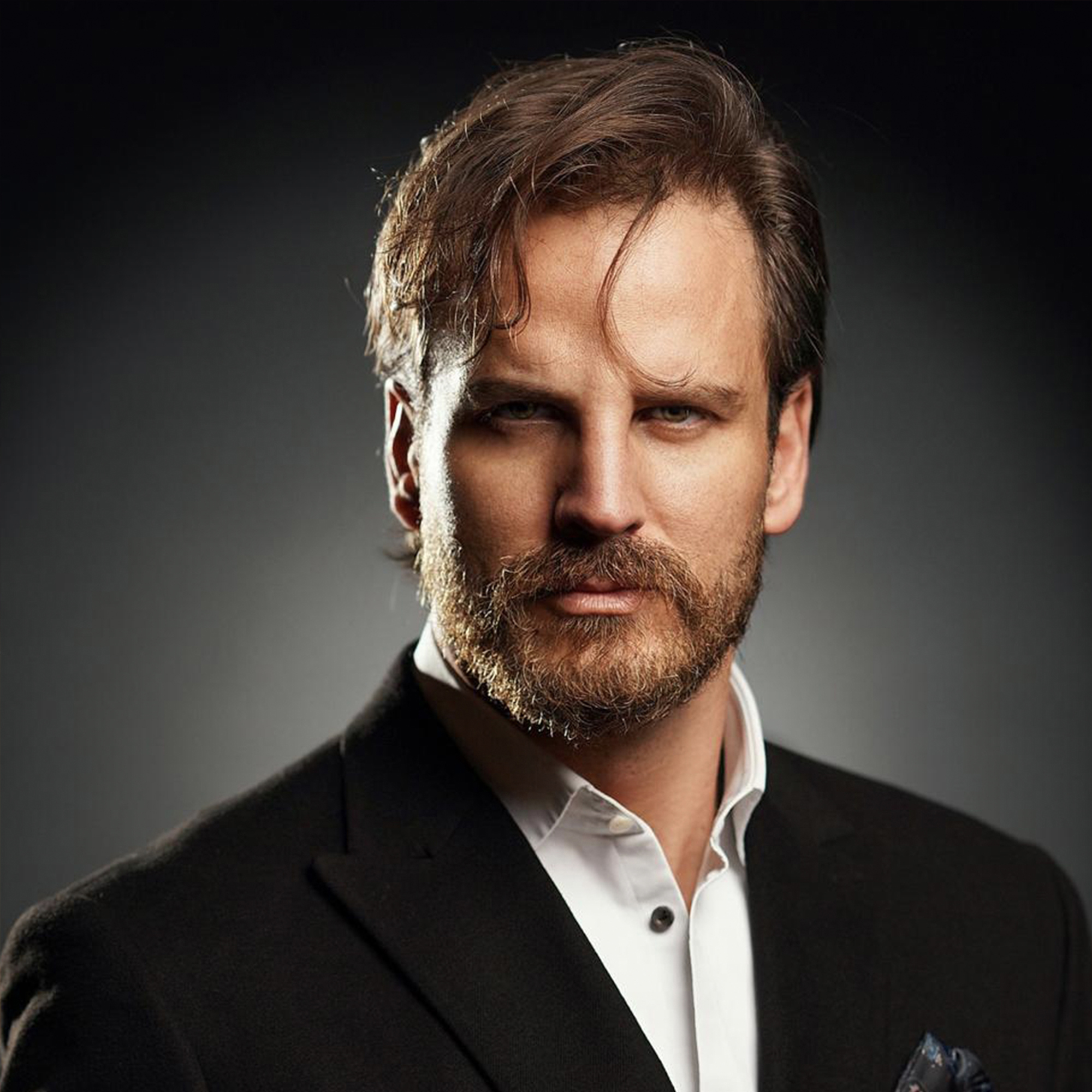 He attended many vocal and dramatic workshops and master classes mainly in Lebanon, Russia, France and the United States.

In 2013, He sang the leading role of Don José in Carmen de Bizet, an opera produced by The Lebanese Higher National Conservatory with the Lebanese Philharmonic Orchestra.

In June 2015, and given his dramatic abilities, he participated in Beirut spring festival whereby he played and sang the role of the Turkish Pasha (in Turkish Language), under the direction of Yvan Caracallah.

He has been known as a resident performer in many entertainment venues, as well as being part of many music productions and events taking place in Lebanon and in the Middle East, and Turkey.

Being an opera singer with a dramatic side, Marc Reaidy has been seen recently on TV performing as an actor.