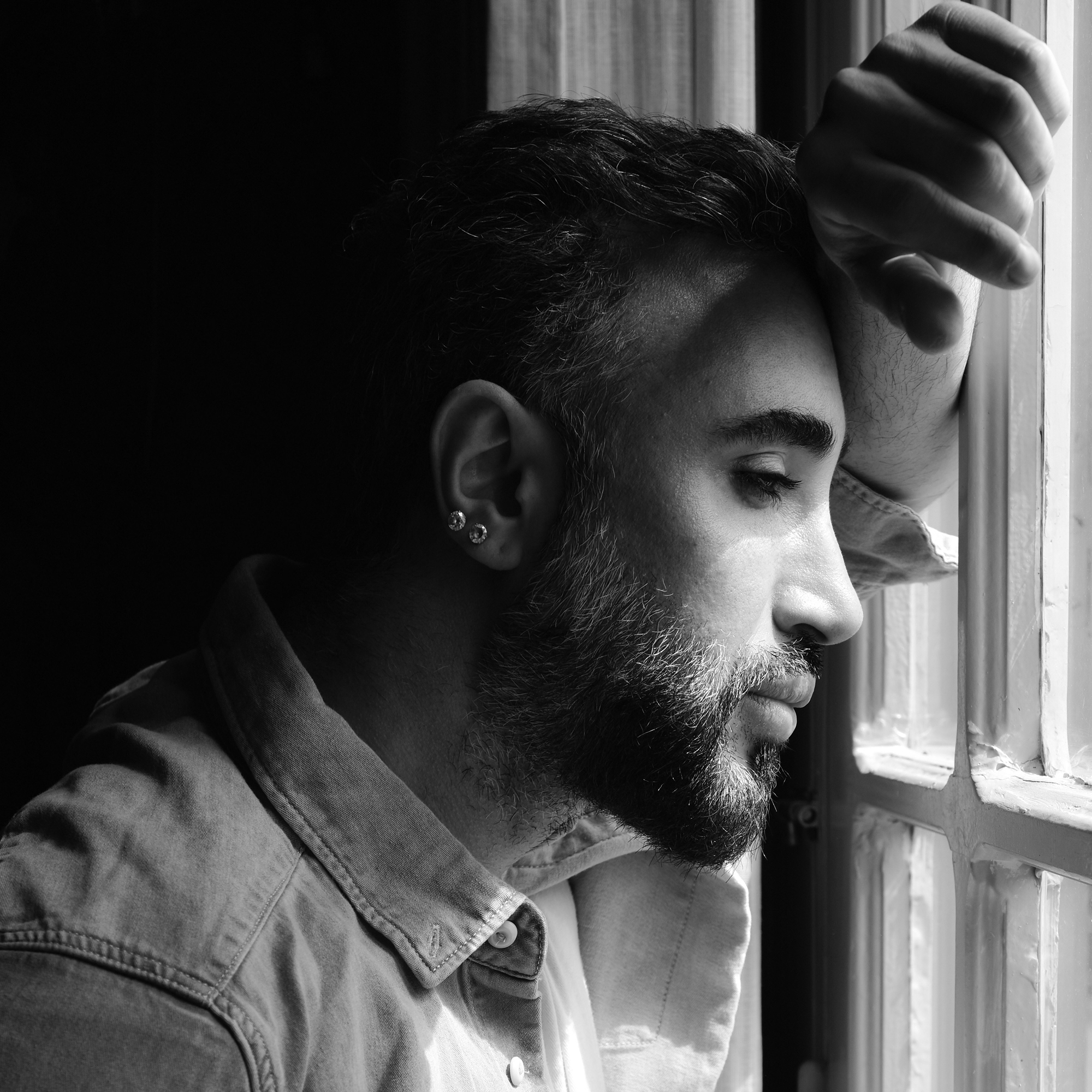 Matteo El Khodr, countertenor
Born in Beirut of Greek-Lebanese origins, Matteo moved to Paris to take singing lessons with several teachers, including David Kaufmann, then joined the Ecole Normale de Musique in Paris in the class of Agnès Mellon.  He signed a contract with Universal Music France and released two albums followed by European concert tours.  In 2007, he introduced baroque music and the non-existent back then countertenor voice to Lebanon and the Middle East and sang in several festivals to then is invited to the Doha Opera House in Qatar with the Qatar Philharmonic Orchestra.  In 2020, he represents his country in THE VOICE France where he will dazzle the 4 chairs of the juries.
Holder of several international singing prizes including the Prix du Public du Concours International de Chant Baroque de Froville, he played several title roles in world premieres including Apollo and Hyacinth by Mozart at the Cité de la Musique in Paris with Les Folies Françoises then triumphed in Ormindo by Cavalli in Morocco and Berlin with the Wiesbaden Orchestra.