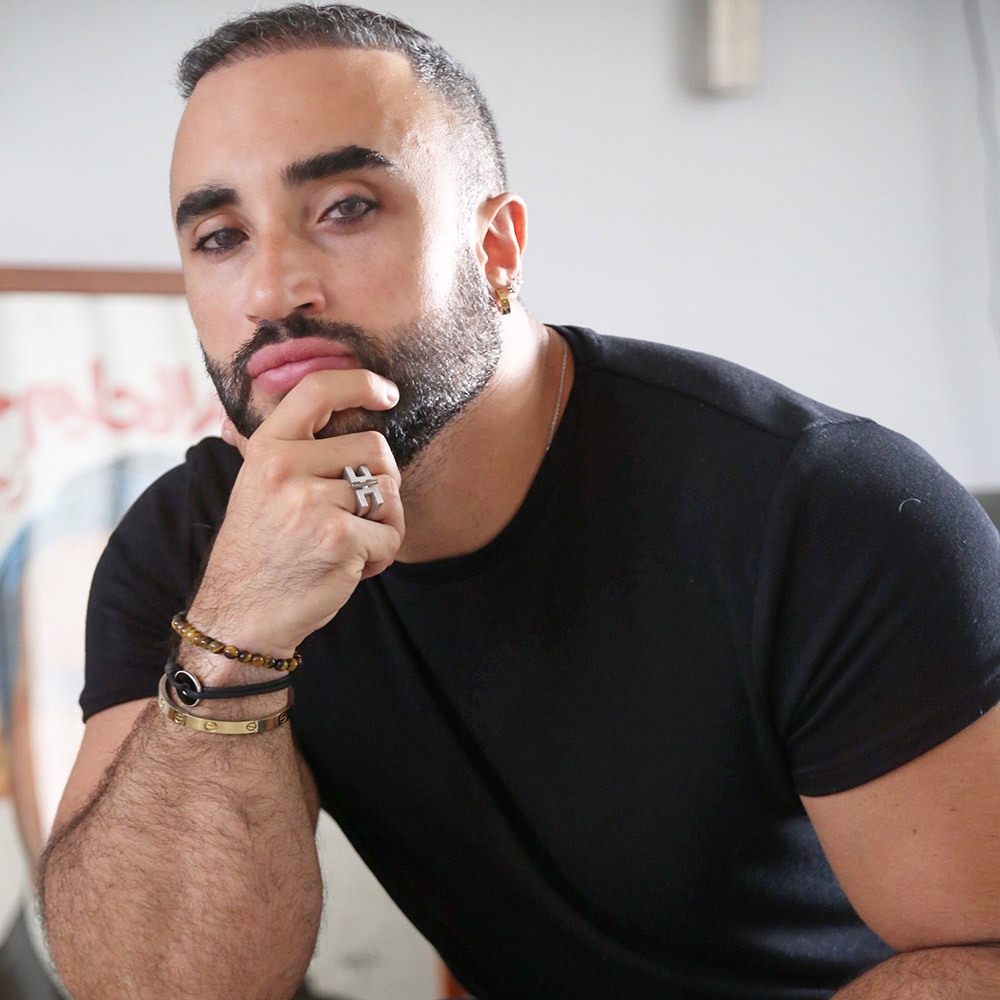 Matteo El Khodr, Counter-Tenor
Due to luck, coincidences, and fate, Matteo found himself at age 18 signing a huge contract with Universal Music France and moved there to learn music, to become an opera singer, to travel and sing on the biggest stages of Europe.He released his first album "Matteo Haute-Contre", a "Thank You" album to all the inspirations who led him to fulfill his destiny: Bach, Bellini, Vivaldi, Purcell, Verdi...After a big tour in Europe, singing for the Communauté Européene de Bruxelles, to the Queen of Belgium, to Vienna, Moscow, Saint-Petersburg, Paris, London, Verona...and Lebanon (Beiteddine festival), and several masterclasses with Andreas Scholl, Robert Expert, Fabrice di Falco, Matteo entered the Ecole Normale Superieure de Musique in the class of Agnes Mellon, soprano of Les Arts Florissants (William Christie) and wife of Dominique Visse, famous french countertenor, in the department of the vocal perfection: baroque era and composers.For christmas, he did the final concerts in two sacred festivals, the Festival of Saint-Chapelle in Paris and the Beirut Chants Festival of Sacred music. 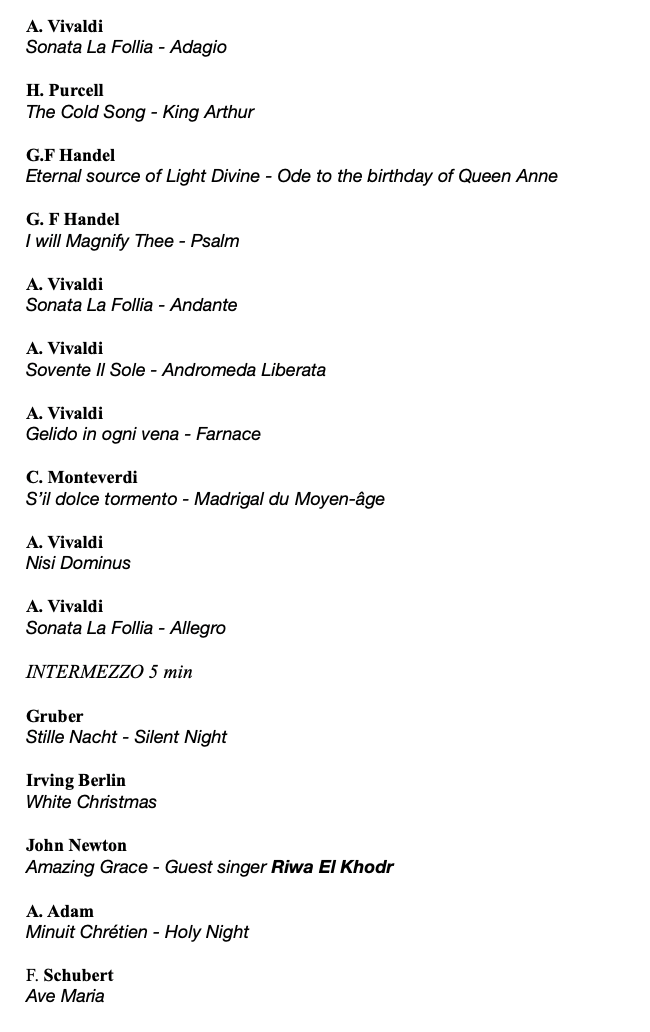